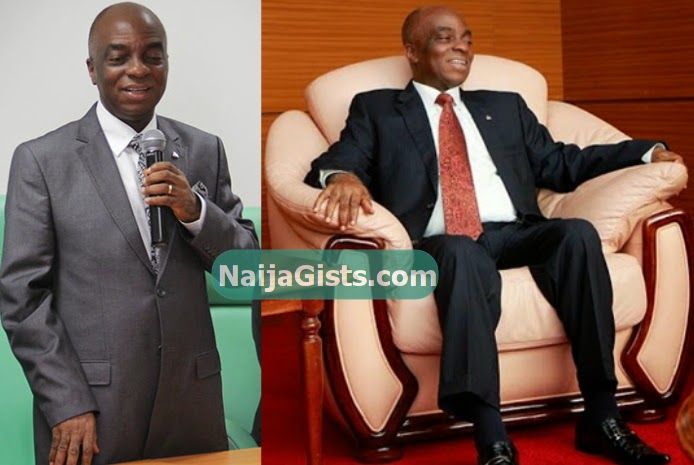 Months after an investigative journalist volunteered to lie against the Living Faith Church Aka Winners Chapel International in London, the UK Charity Commission Board has concluded their investigation and has cleared the Winners Chapel London of any financial misappropriation.

Here are some findings from the investigation:

Our review of the charity’s financial information identified minor discrepancies. However, the trustees were able to explain and resolve these.

The UK Charity Commission will want other charities to know that: