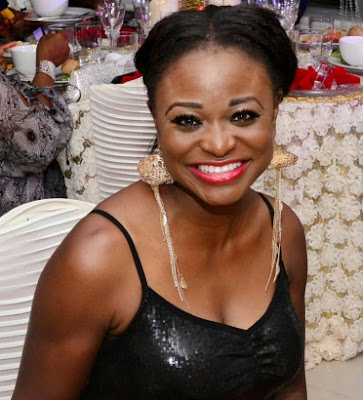 What can you tell us about your love life?

Who is the lucky guy?

He’s not a Nigerian.

Is he an African?

He’s an American (white). He’s just an amazing person. We started as friends, really good friends. We were friends for about two years before we became lovers.

Unlike some other guys who’ll want to cut your wings. Ladies of nowadays are attracted to Rolls Royce.

How did your parents receive him?

Oh, they are fine with it. I cook Nigerian dishes for him and he likes them a lot.

Have you had any encounter with Nigerian men getting jealous about your choice?

Yes, people think I should be with my own people and I tell them it should always be about compatibility. Unfortunately, even in the US, the black guys, most of the time, don’t even treat women right.

They have a way of doing things. Also I found out that with some African men, intimidation and insecurity is part of them. They always want to prove that they are the man. It’s becoming rampant now.

Another thing is that we black women, our wahala is too much. We don’t know how to respect men very well; especially if it’s a relationship where the woman is earning more money.

The way God has structured things, the woman is supposed to be under her man. Even though I’m well learned, I’m enlightened, that’s my mentality, that’s my opinion. You have to submit yourself to a man, not to be abused. When you are doing that, you’re doing it for God.