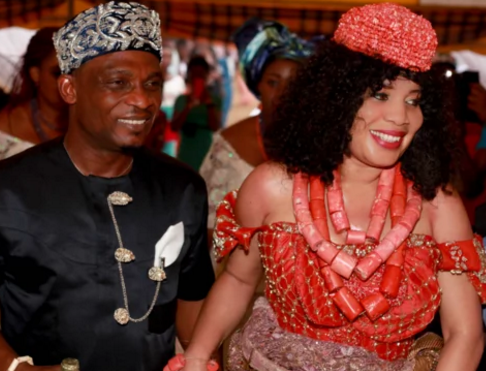 Mr Victor Tonye Coker, the darling husband of Nollywood actress Monalisa Chinda has returned to his base in Germany.

Recall that the mother and Mr Coker did their traditional wedding on the 20th of February 2016.

The couple did their white wedding in Greece on the 1st of September 2016 and since then, an insider revealed to NG that Mr Coker has been managing his businesses in Nigeria. 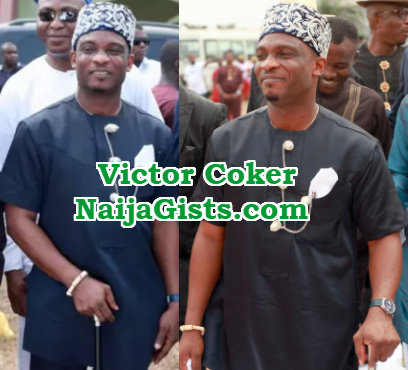 He reportedly returned to his base in Berlin Germany few weeks ago.

The source added that Mr Coker made it a duty to come home every 2 months for the sake of his beautiful wife.