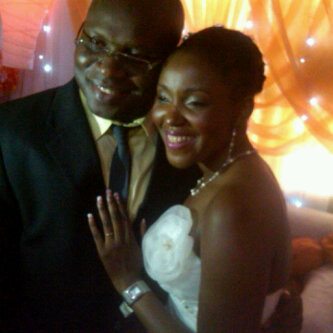 The most beautiful Nigerian actress of all times, Abiola Adebayo aka Eyin Oka has tied the nuptial knot to her London-based fiance. naijagists.com

Biola Adebayo and Ola recently got married in the UK. 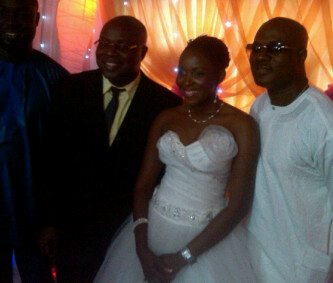