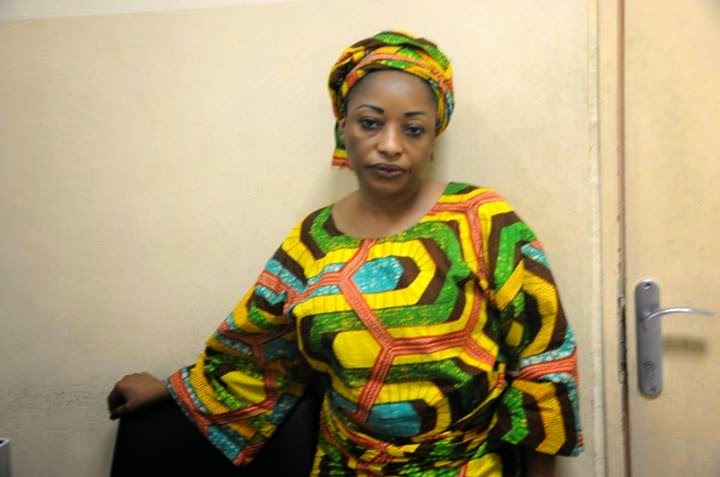 The Economic and Financial Crimes Commission (EFCC) has arrested a popular Abuja socialite who is also a top official of the Nigerian Prisons Service, Dr (Mrs) Imaobong Akon Esu-Nte. The suspect, a Grade Level 14 Officer with the Federal Ministry of Finance seconded to the Nigerian Prison Service as Head, Capital Accounts, was picked up Tuesday May 6 by operatives of the anti graft agency. And for several hours, she was grilled by investigators over allegations bordering on corruption, abuse of office and money laundering.

EFCC officials said they received tip-off regarding the suspect’s lifestyle which was inconsistent with her position as a public servant on a monthly salary of N121, 460 ($751).

The suspect owns several exotic cars and properties scattered over the (Federal Capital Territory) Abuja. Among her properties is a palatial mansion, a duplex with two-bedroom Boys Quarters at Sun City Estate, Abuja and another duplex at Karu Extension, Abuja, which is nearing completion.

Three luxury automobiles were recovered from her at the time of arrest. They include a Mercedes Benz ML 350 4matic wagon, Mercedes Benz GL 500 SUV and a Toyota Sienna.

EFCC sources said Imaobong’s arrest was triggered by intelligence report on suspicious inflow of huge funds into her account with a new generation bank.

Close scrutiny of the account by investigators literally opened a can of worms, as it came to light that the suspect is the promoter and signatory to the accounts of three companies: Abasiaga Global Resources Limited, Abasiono Nigeria Limited and Ememima Global Ventures Limited, the companies were established after she was posted to the Nigerian Prison Service and all the directors are her children (Dr. Etsu Daniel, Eme Faith and Uwen David).

Sources revealed that several cash and cheque deposit into the accounts of these companies and the personal account of Imaobong in Zenith and Access bank could not be justified. The accounts of her companies are said to have recorded an inflow of not less than N200million between 2009 and now. 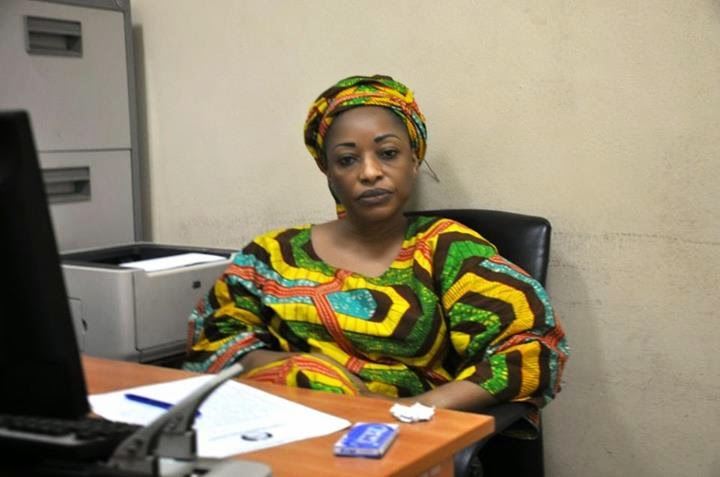 Another startling discovery by investigators for which the suspect has failed to provide an explanation, is the nearly N60million she paid in various tranches into the account of Redeem Christian Church of God, a prominent pentecostal church in Karu, a suburb of Abuja. ‘There are instances in which she paid N5m, N7m and N6m into the church’s account. Obviously this cannot be tithe an EFCC investigator told SaharaReporters.

She must explain the source of the funds and the purpose for which the payments were made”, one of the investigators who pleaded not to be named because he was not authorized to speak on the matter said.

Equally shocking, is the discovery of five names that consistently (on monthly basis) paid money into the private accounts of Imaobong at Zenith and Access bank since she arrived at the Nigerian Prisons Service as Head, Capital Accounts.

At press time, the socialite was still facing interrogators, unable to explain her sudden wealth. Sources informed SaharaReporters that she told her interrogators that she made her money doing contracts, contrary to provisions of the public service rule that forbids a serving officer to establish companies or prospect for contracts.

Spokesman of the EFCC, Wilson Uwujaren while confirming the arrest warned public officers engaged in corrupt practices to desist or risk the wrath of the law. He said the agency was determined to ensure that officers who abuse their positions for self enrichment are brought to book.

He equally pleaded with the members of the public to stop celebrating corruption by asking questions when it is obvious that the lifestyle of certain persons can not be supported by their known sources of income.

Check out her fleet of cars and mansions below: 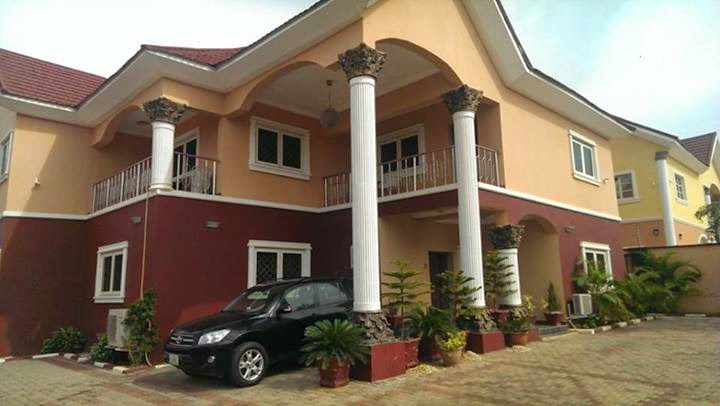 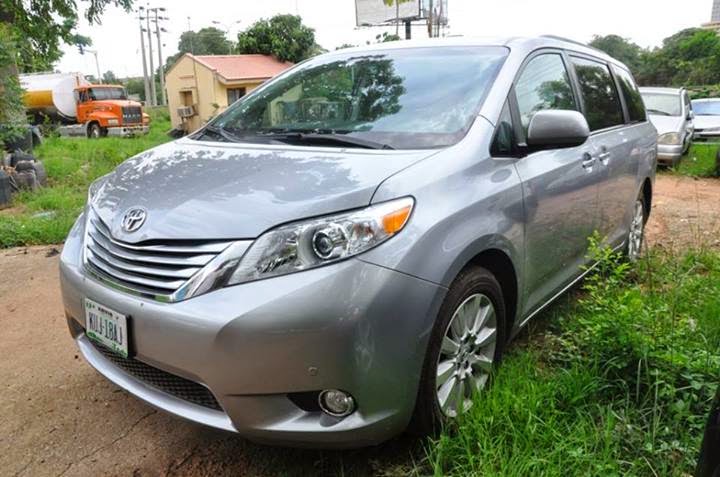 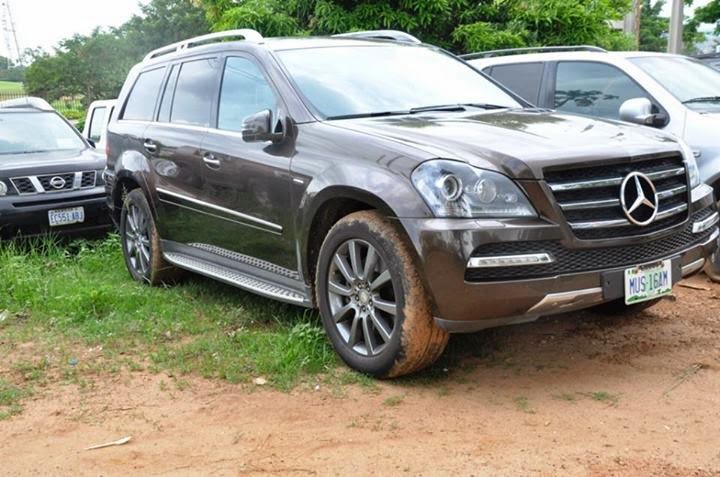 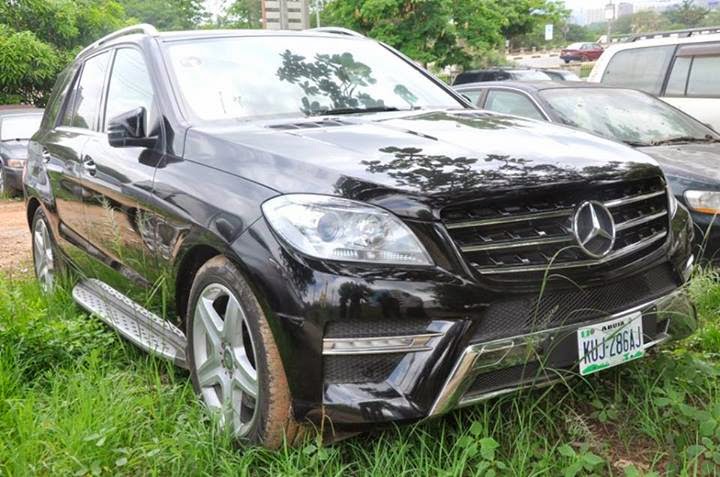 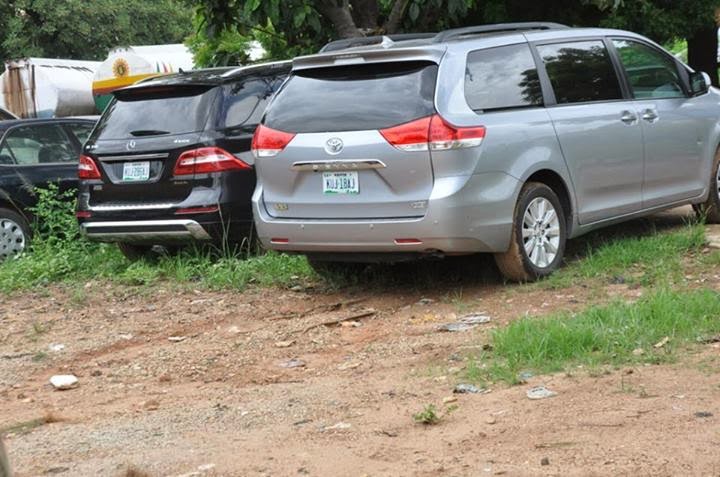 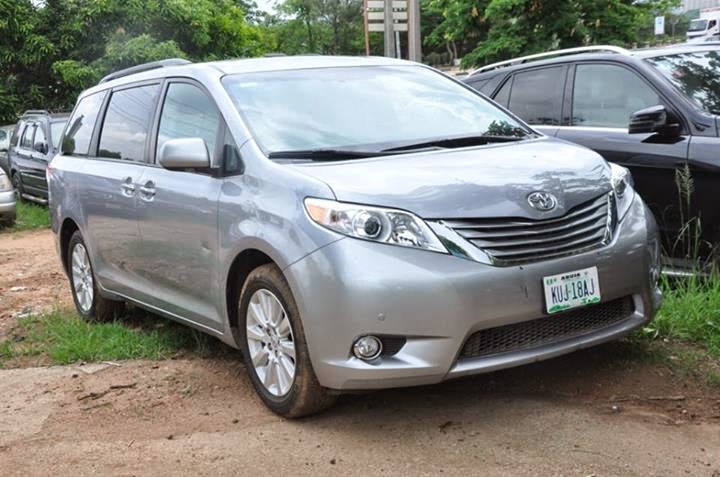