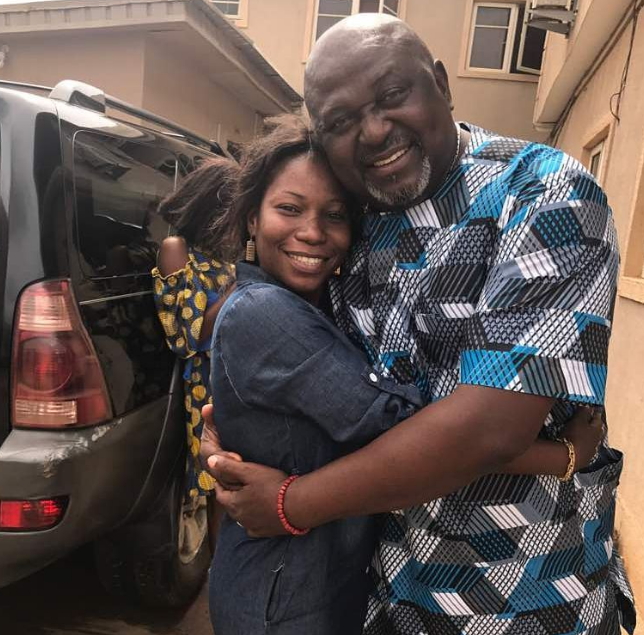 See behind the scene photos of Abuse, a new movie aimed at putting an end to the growing menace of domestic abuse in our society. 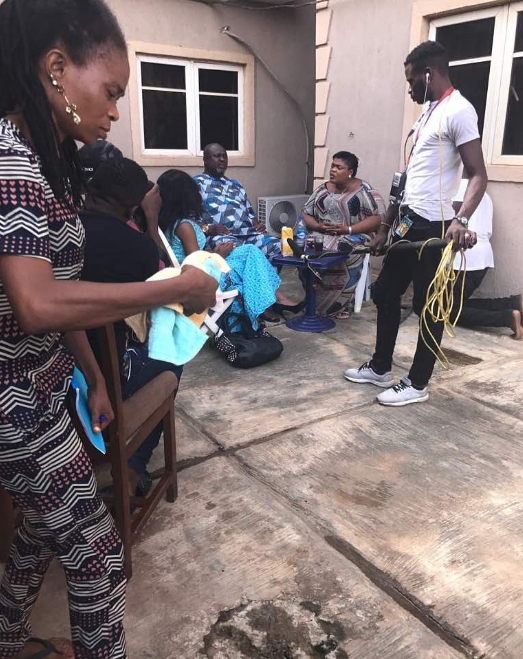 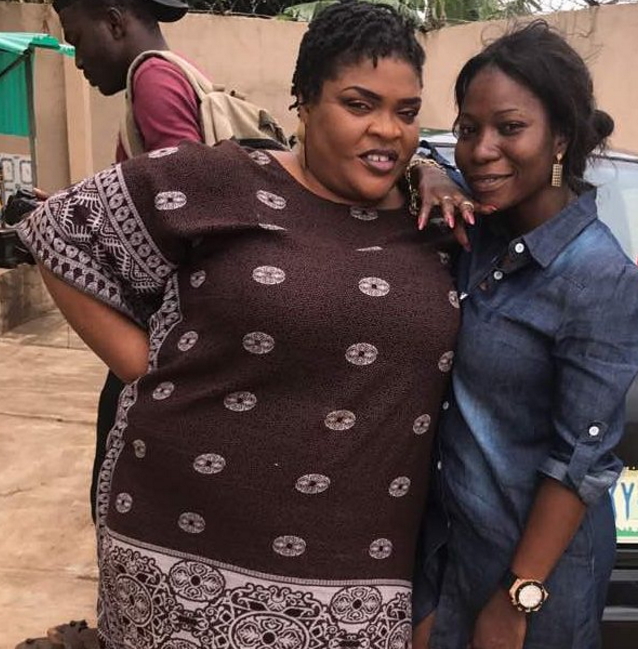 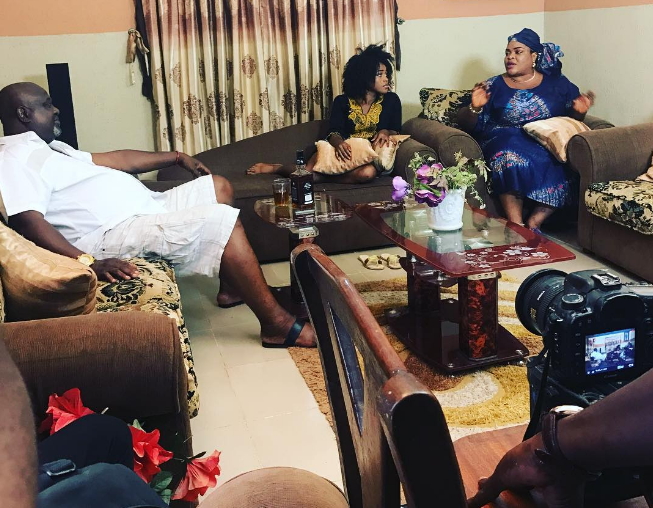 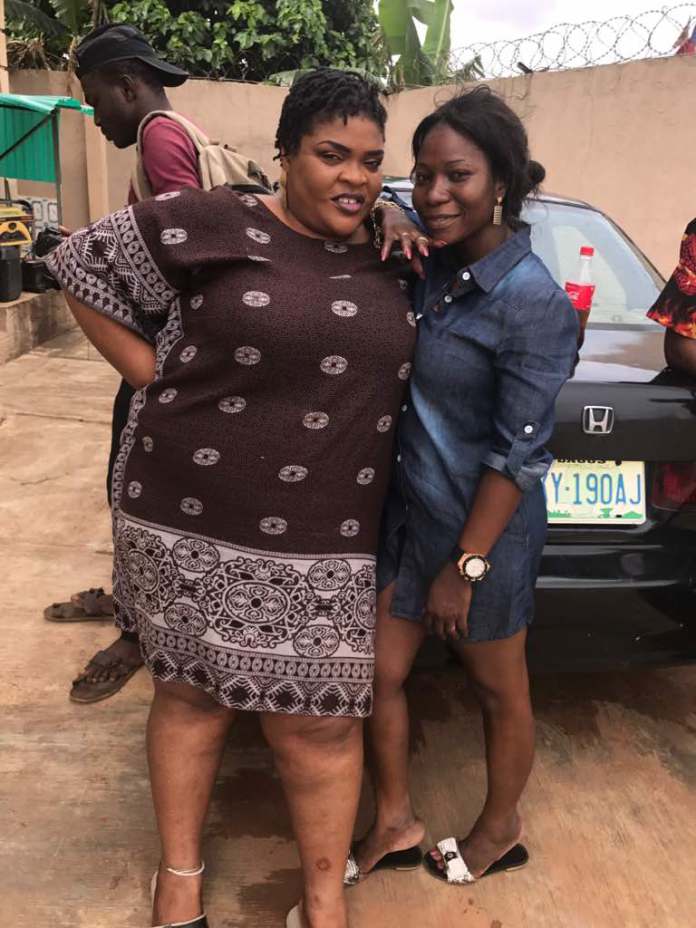 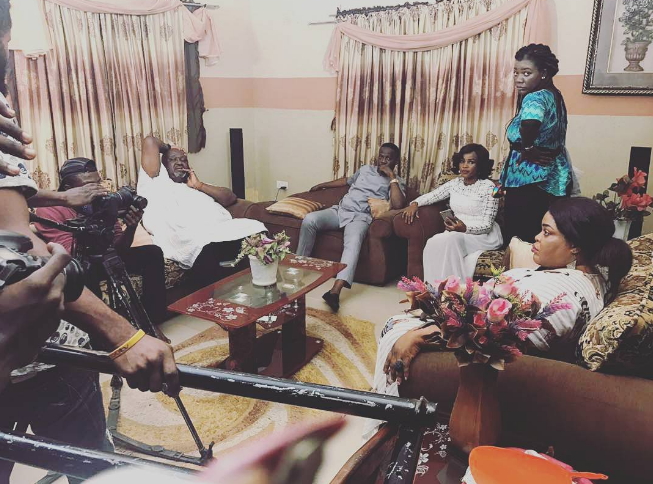 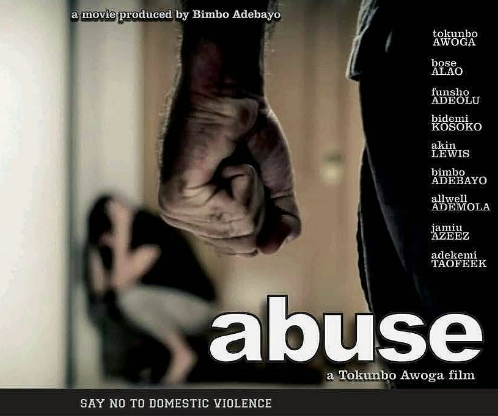 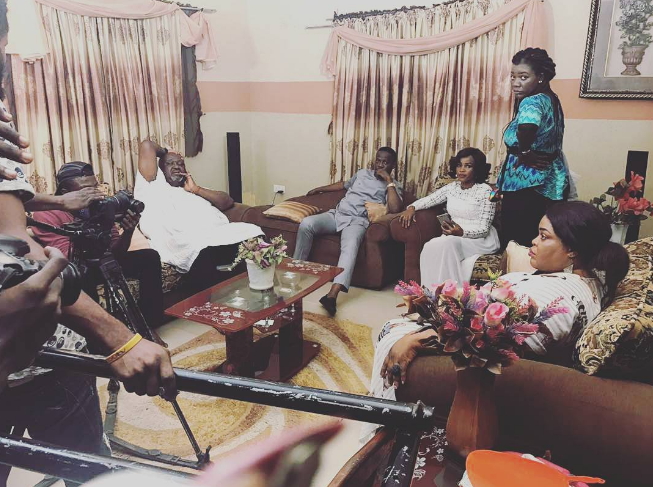