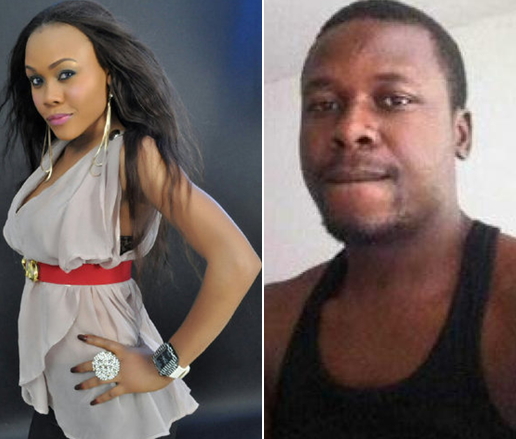 Nigerian actress Tamara Eteimo, one of the star on Desperate Housegirl has lost her brother.

Tamara’s elder brother, Stanley Eteimo a student at the Girne American University in Kyrenia Cyprus was recently murdered in cold blood by a jealous man.

We learnt the problem started after a man confronted Stanley for chatting up his girlfriend.

Stanley was last spotted at a party in Kratos Hotel in Cyprus.

He was confronted at the party by the boyfriend of a schoolmate he was dating.

One thing led to the other, they both engaged in a messy fight.

The lifeless body of Stanley Eteimo was later discovered on a private beach in Cyprus with obvious signs of trauma.

In her own words below;

“God will take charge, I love you bro, I love you sooooooo much. God is not asleep and he will surely bring justice ”