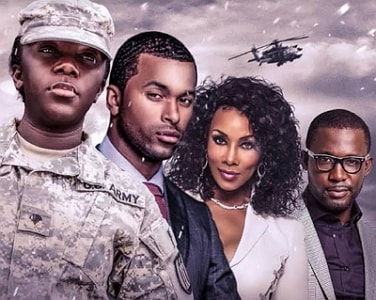 Alexandra the movie will start showing in cinemas in Nigeria from next week Friday the 4th of May 2018.

It tells the story of a young Nigerian woman, Freda Steffl who meets and falls in love with an America, Rob Hays online. Her nightmares begins when she relocated to the United States to live with her spouse. 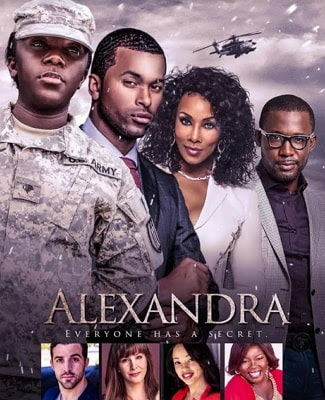