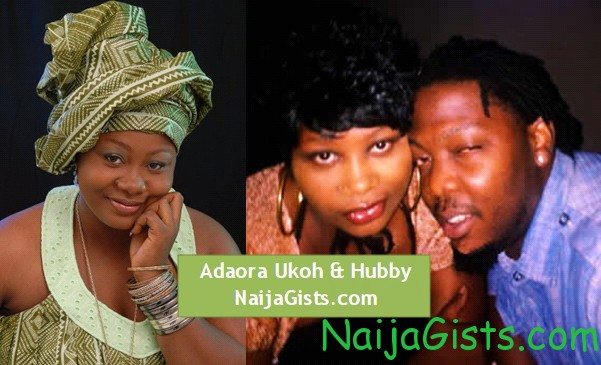 Adaora Ukoh got married to her short-time boyfriend, Marvin whom she reportedly dated for a couple of months on the 30th of September, 2012.