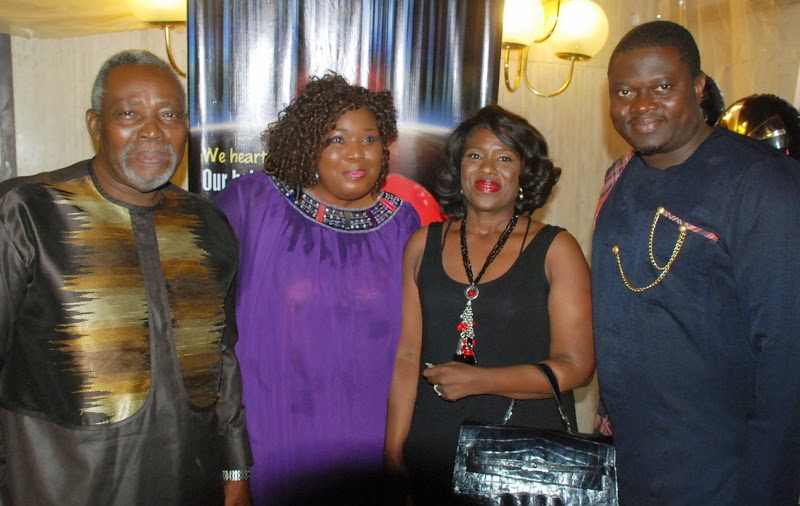 On Wednesday the 10th of December 2014, popular faces in the Yoruba movie industry stormed Ikoyi for the 50th acting anniversary of one of their own. 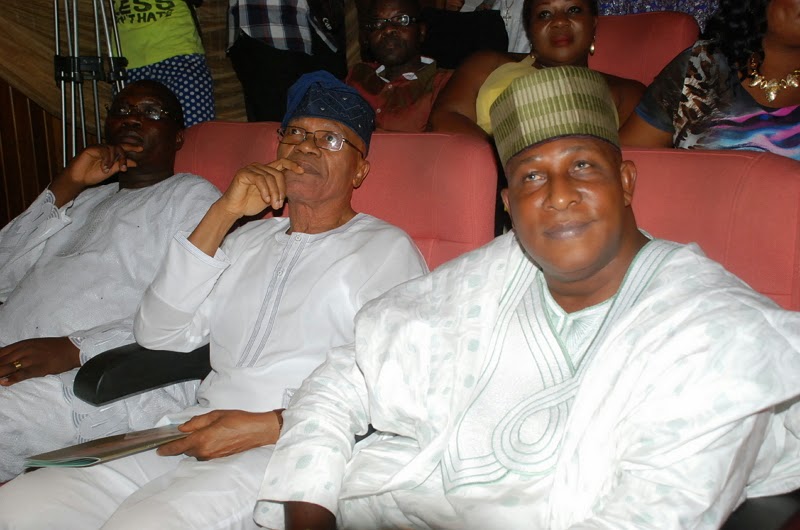 See first set of photos from the event below: 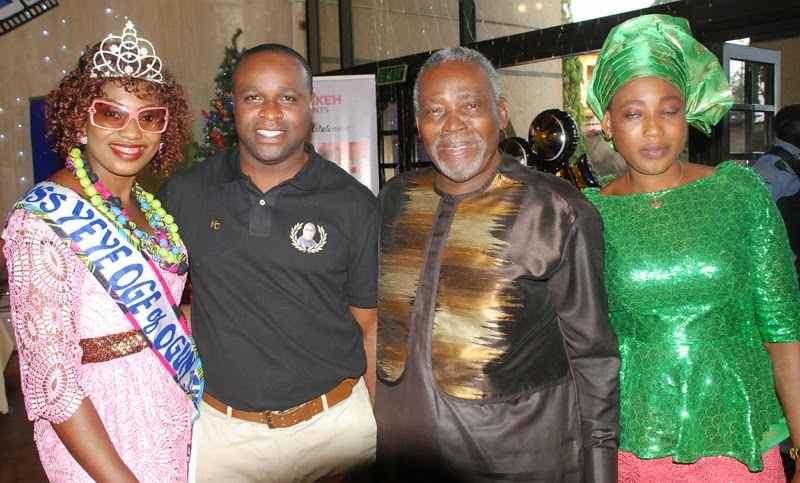 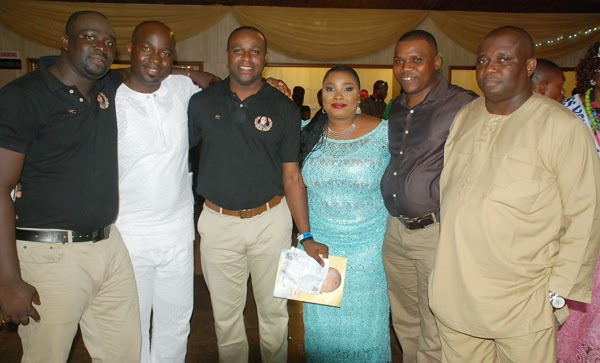 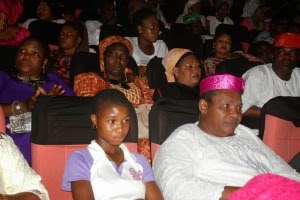 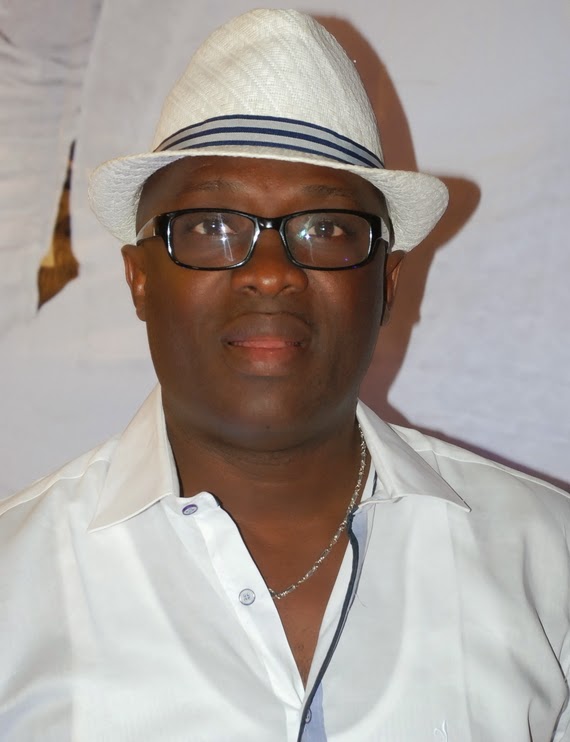 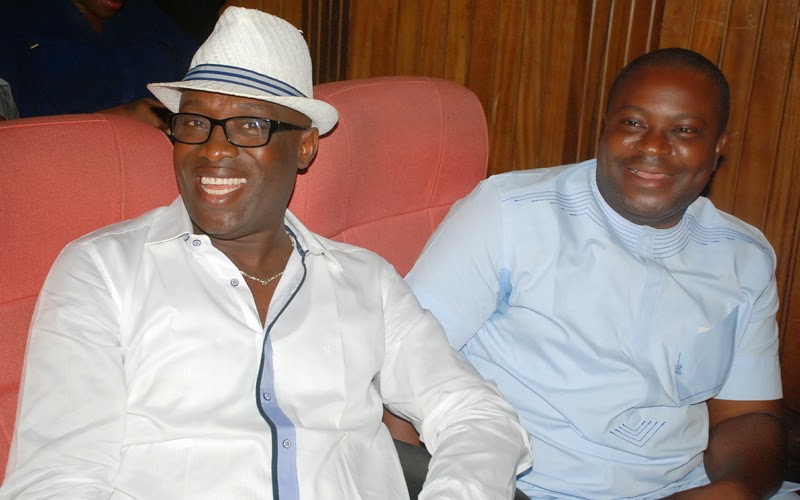 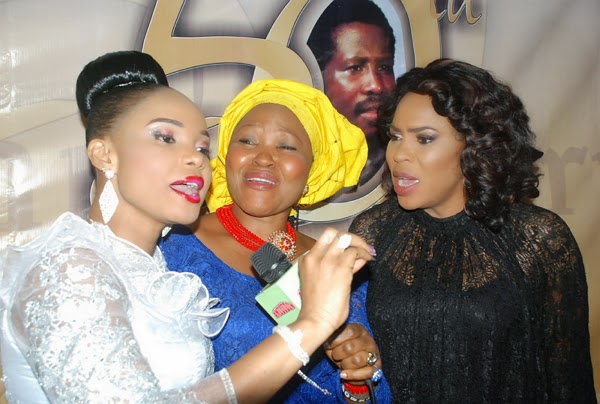 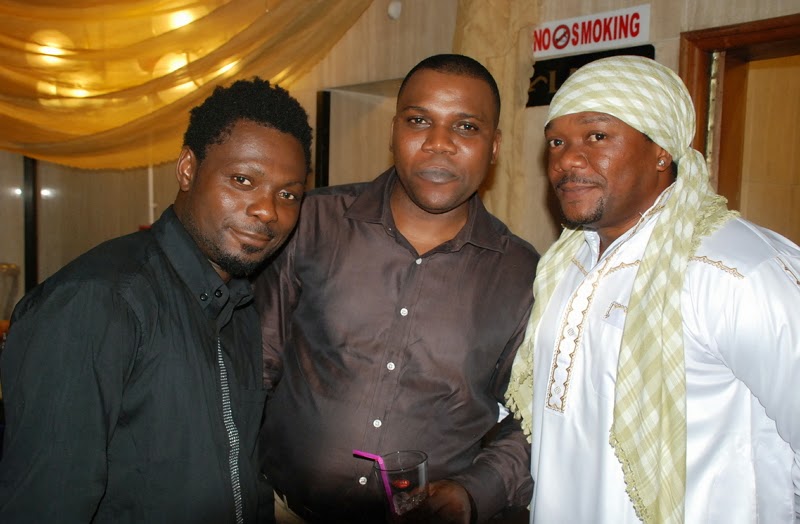 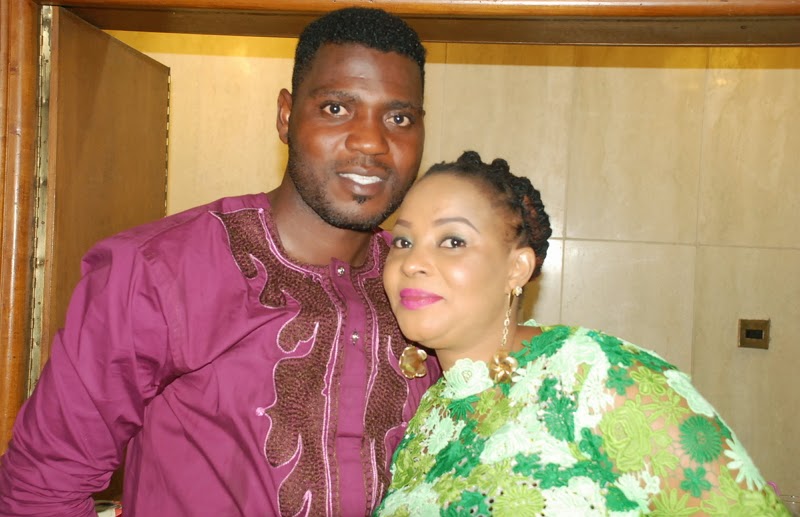 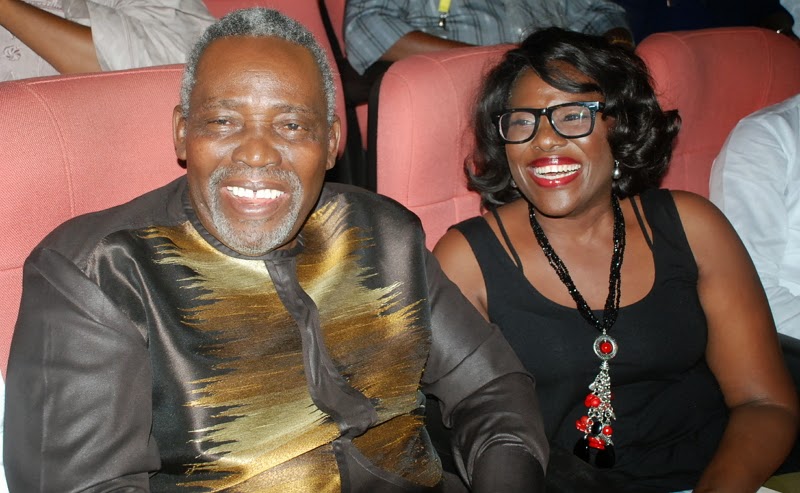 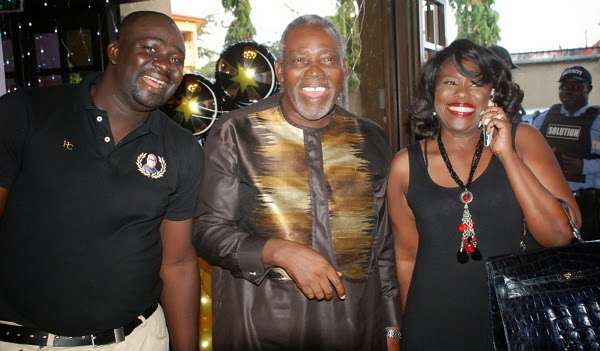 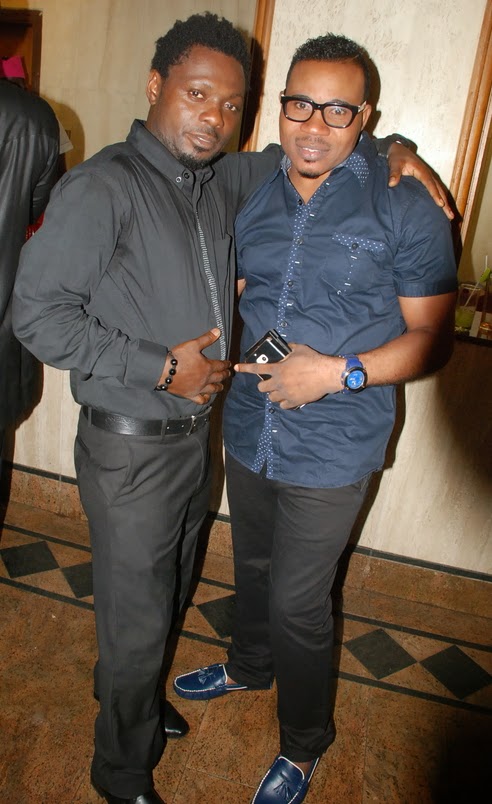