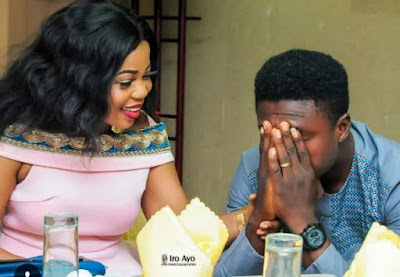 Fans of trending Nollywood couple, Oluwaseyin Edun and Niyi Johnson now have reasons to believe that the duo have married.

The cute couple who became the envy of their colleagues when their video surfaced over the weekend seems to have finally accomplished their goal.

They were both spotted rocking their wedding rings during Niyi’s surprise birthday celebration.

Adeniyi Johnson who was previously married to Toyin Aimakhu revealed plans to take Seyi to the altar in a recent interview but didn’t reveal when the wedding would be. 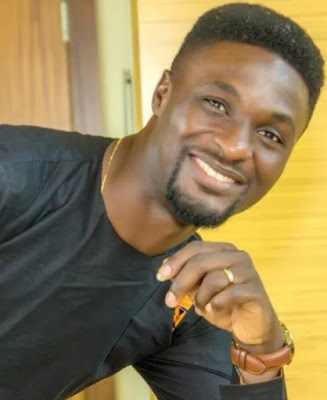 The actor who was recently treated to a surprise birthday party by Seyi Edun’s godmother, Prophetess Olubori has been showing off his wedding ring to anyone who cares to see it since then. 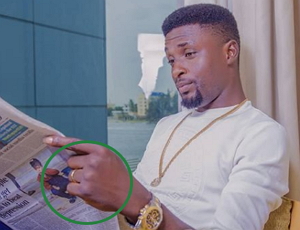