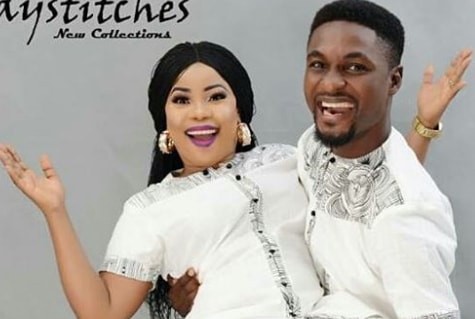 The couple who released their pre wedding photos last week have been bashed and criticized heavily since then.

The actors who have been courting since the marriage of Adeniyi to Toyin Abraham ended about two years ago have announced that they are getting married, posting photos of themselves wearing identical native outfits.

Nigerians have however reacted to the announcement of their marriage insulting and mocking the couple from their outfit to their decisions.

The angry comments forced Niyi Johnson to disable comment on  his page but their attackers didn’t stop.

The couple in a follow up post laughed about the attacks  believed to be coming from Toyin’s fans.

They claimed that the insults and hateful words have kept them going all these years. 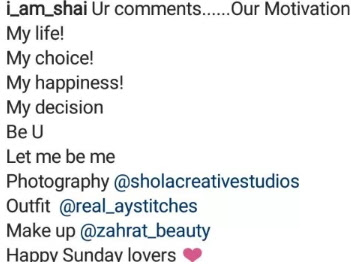