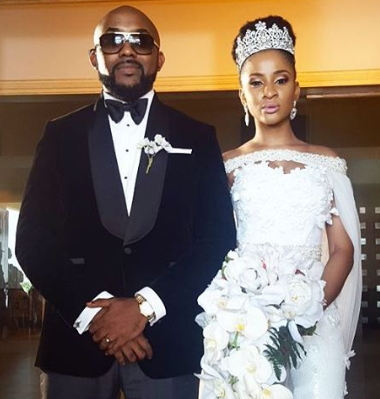 Before you say happy married life to them, please note that this is from the set of an upcoming TV series.

In the series titled “The Wedding Party”, Banky W joined the likes of Davido, Cynthia Morgan, Ikechukwu, Sean Tizzle and many others to showcase their other talent on the big screen. 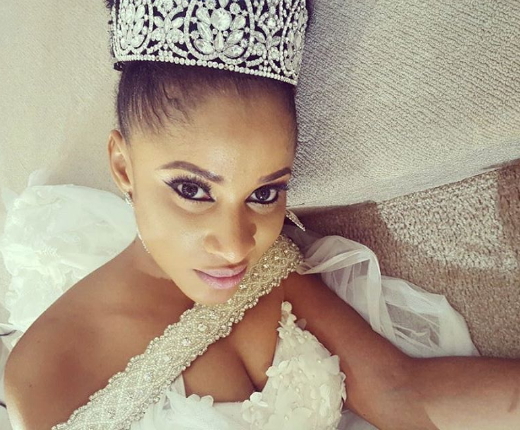 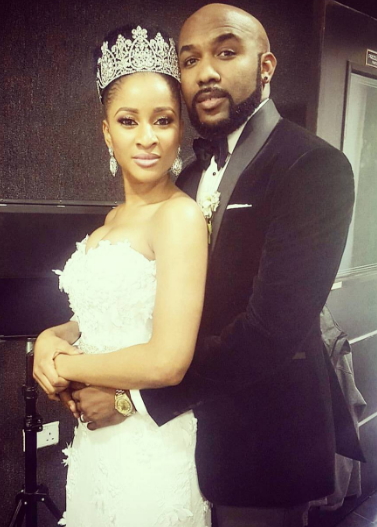 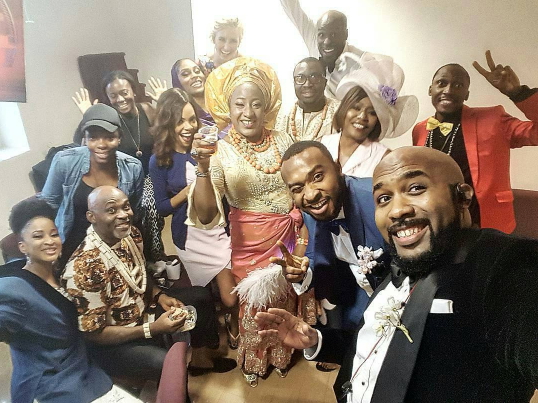 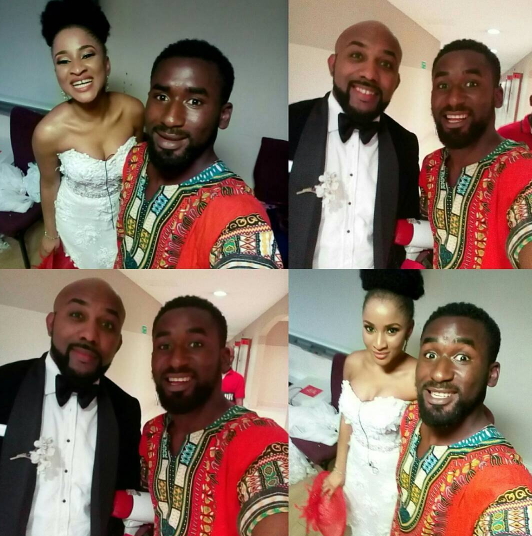 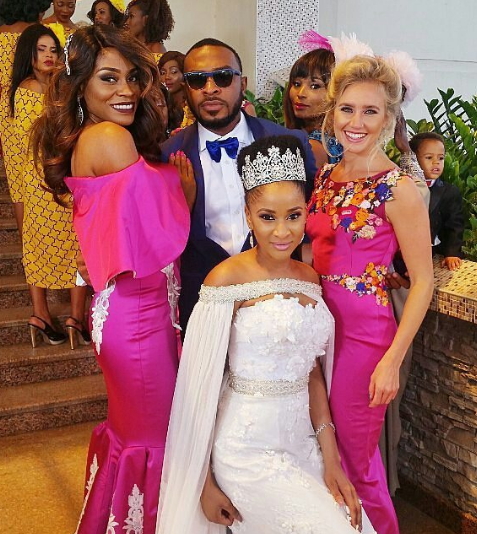 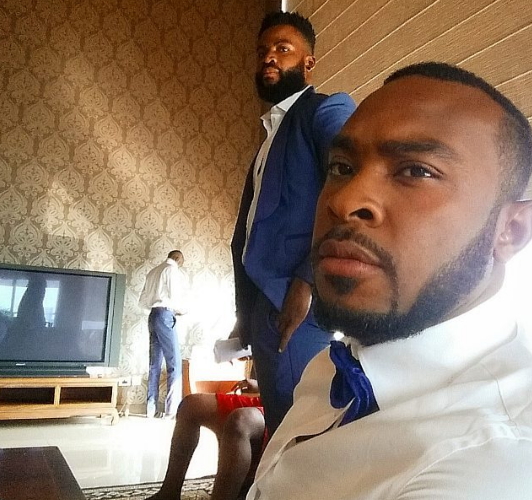 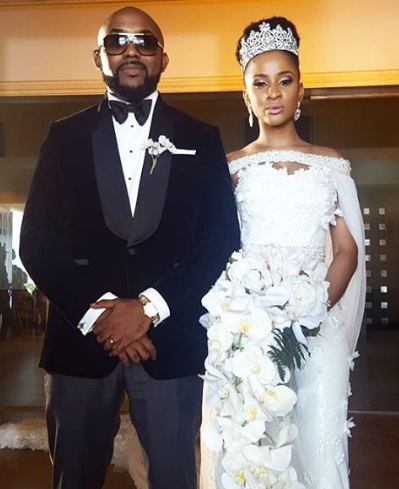 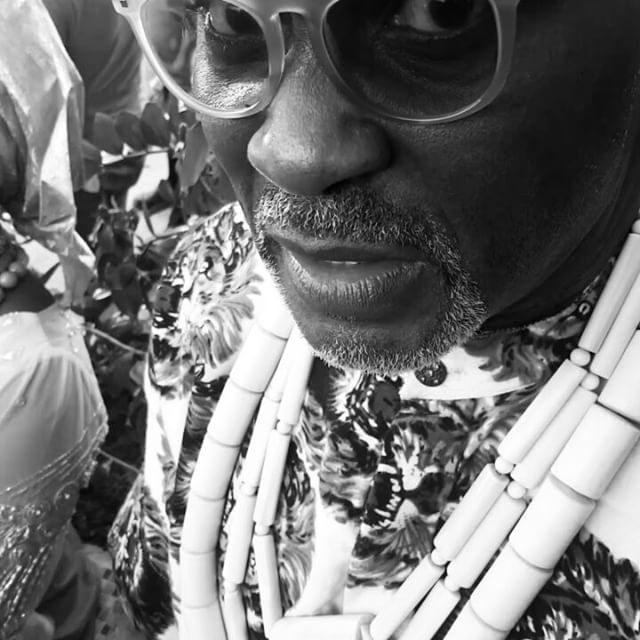 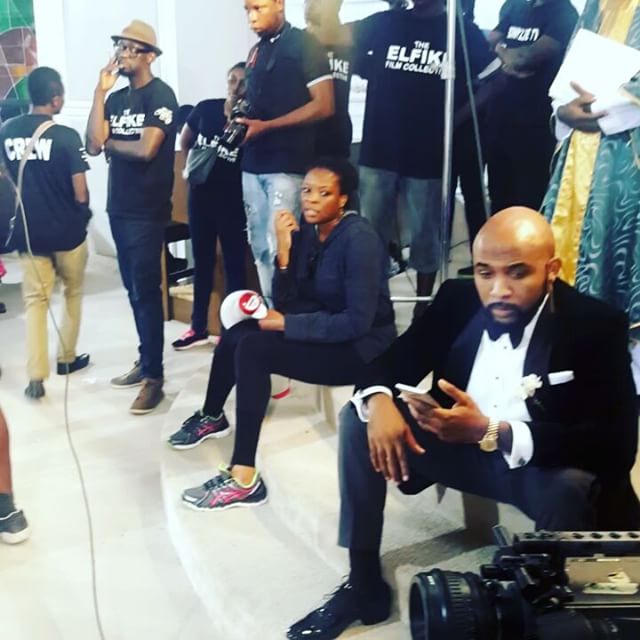 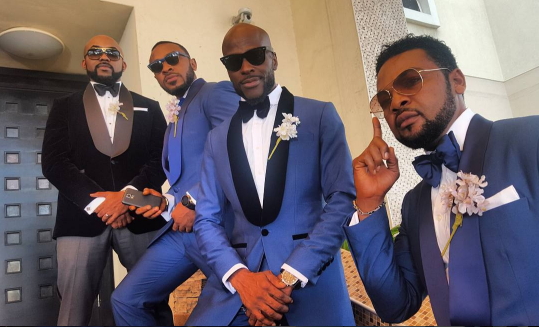 See clips from the production set below