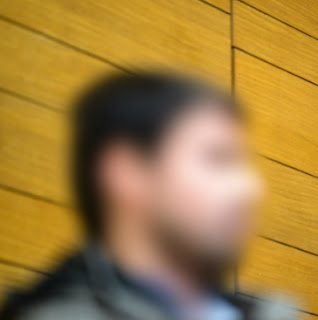 Feb 5, 2018 – Muslim Man Who Killed Wife For Converting To Christianity In Germany Faces 20 Years In Prison

A Muslim man who killed his wife because of her religious affiliation could face life in prison.

Today, public prosecutors in Germany demanded a life sentence for the accused who stabbed his Afghan wife to death because she converted to the Christian faith.

The accused reportedly stabbed his 38-year-old to death in front of a supermarket  in Prien am Chiemsee  town Germany on the 11th of April 2017 as her two sons (5 and 11) watched helplessly.

The accused reportedly confessed to the murder when he was arrested but changed the story during the commencement of trial.