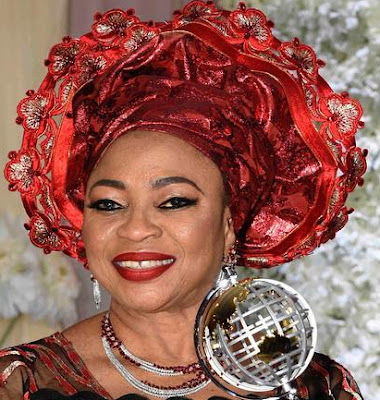 Feb 23, 2018 – Africa’s Richest Woman, Folorunso Alakija: I Was Born Muslim, I Converted To Christianity At Age 40

The wealthiest woman in Africa, Folorunsho Alakija recently wrote an inspirational story on her official Instagram page to encourage those looking up to her.

The 67-year-old Oil billionaire who took over from America’s Oprah Winfrey to become the richest black woman on earth has revealed that contrary to what many believe about her, she has no university degree all because she came from a family where the female child was not considered important for tertiary education.

In the inspirational post, Chief Mrs Alakija revealed that she surrendered her life to Christ 27 years ago and experienced a turn around for good…

“It happened almost 27 years ago when I gave my life to Christ at the age of 40 and my life has not been the same ever since, I pray your life too, will experience a total turn around. 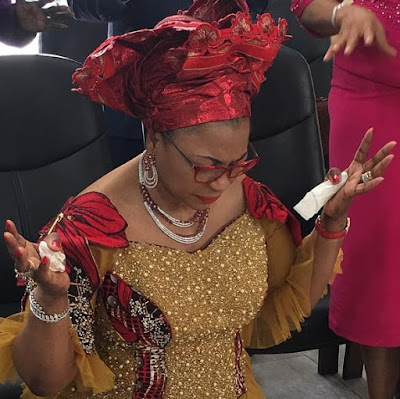 I was born almost 67 years ago, into a large and illustrious polygamous Muslim family as number 8 out of 52 children through a father who had 8 wives.

Today, I have no university degree, but God’s glory lifted me up and I have received numerous Honorary Doctorate Degrees at home and abroad.

I am not an overnight success. I have had to make sacrifices like everyone else, faced challenges but never given up.”

How Brilliant Are Nigeria’s Industry Titans? How Intelligent Are Our Ruling Class?
Juliet Ibrahim And Iceberg Slim Still Together.. Couple In Paris France