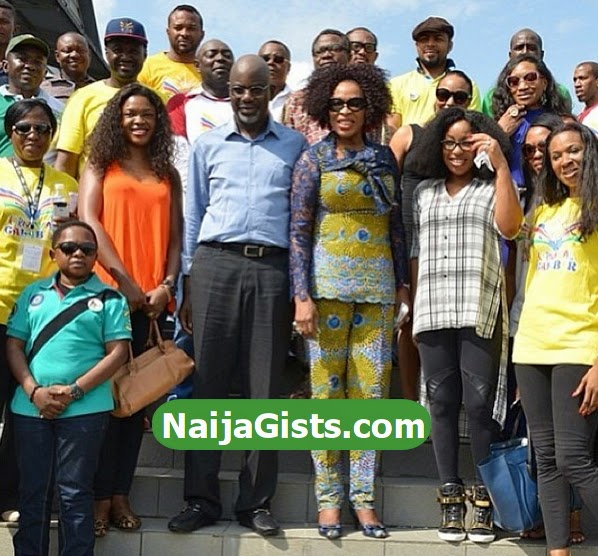 The highly acclaimed Africa Int’l Film Festival, AFRIFF, a reference point for notable film festivals of African origin, and the most recognised in Nigeria is set to take the city of Calabar by storm in few weeks time.

The event will hold from Sunday the 9th of November 2014 to Sunday the 16th of Nov. in Tinapa Resort, Calabar, Cross River State.

Read what your favourite Nollywood stars are saying about the upcoming event.

“I was at the festival last year and it was loads of fun. The industry sessions were very informative and gave clear insights to a number of issues that we face as film practitioners. I am looking forward to attending this year’s festival so I can learn some more.” – UC Okeje

“I believe there is no doubt that AFRIFF is showing traits comparable to some festivals that have been in existence for several decades. I was so impressed by the strategic array of film entries screened at last year’s edition. They provide a genuine platform for African film makers to learn from one another,” – Kate Henshaw “I applaud AFRIFF’s unwavering commitment to the positive transformation going on in Nollywood and the African cinema at large.” – Rita Dominic

Rita has been appointed a Goodwill Ambassador for AFRIFF.