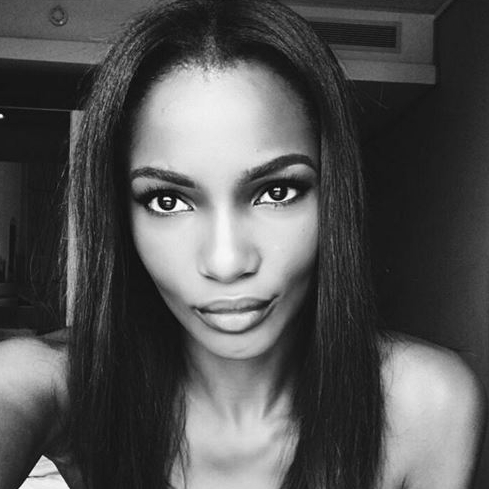 Nigerian Fashion icon Agbani Darego has said her final goodbye to single-wood after years of waiting.

The ex-beauty married her long time partner in Morocco on Saturday the 8th of April 2017 in a private wedding ceremony.

Her husband is Ishaya Danjuma, the son of General Theophilus Yakubu Danjuma who is actively involved in his family business.

She shared her wedding photo on her official instagram page yesterday with the caption: 08.04.2017 #MrsDanjuma. 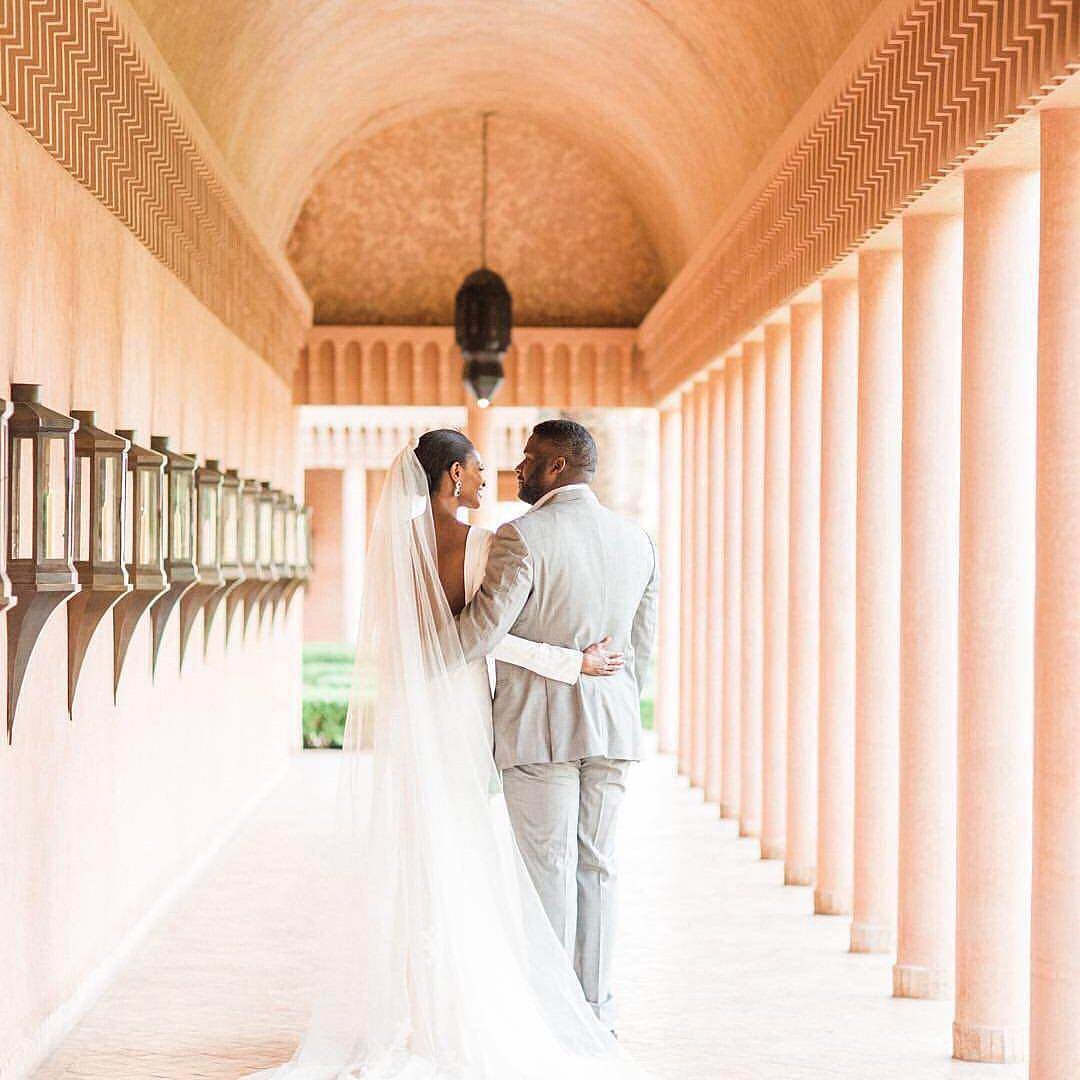 The popular belief on the social media is that Agbani married from the Danjumas because they are wealthy.

According to Ono Bello, the private wedding witnessed by 35 dignitaries held at the Amanjeena Luxury Resort in Marrakech area of Morocco.

See her wedding location below 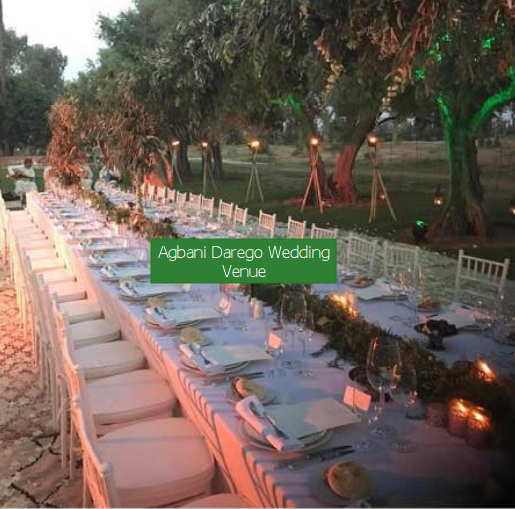