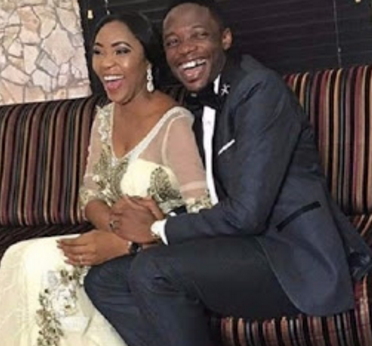 Ahmed Musa has finally fulfilled his promise to his Calabar based lover, Juliet Ejue.

According to insiders,  the couple who started dating secretly back in 2005 are set to travel together to Leicester UK any moment from now.

See first photos and video from the legal wedding ceremony below 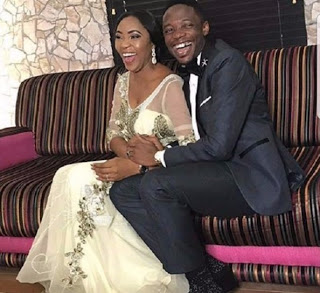 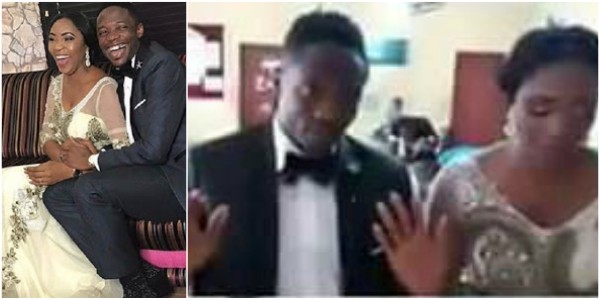 Ahmed Musa’s first wife, Jamila who moved to Nigeria from the Leicester home of the footballer few months ago is currently based in Kano.

Calabar-born Juliet has now replaced Jamila as the official wife of the talented footballer.