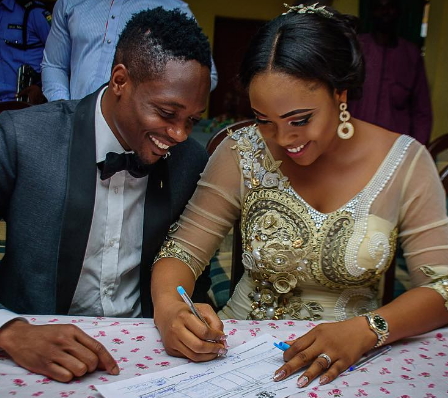 Ahmed Musa who married his secret lover of two years legally in Ikoyi on Monday is getting ready to marry her traditionally.

According to insiders, Juliet Ejue and Ahmed Musa will be having their traditional wedding very soon.

A source from the family of his first wife, Jamila said Ahmed Musa is doing everything to frustrate their daughter out of his life since he didn’t marry her legally like he did for Juliet even when she requested for it.

The source added that Ahmed Musa didn’t pray before marrying Juliet because they were told she came into his life to have a share of his inheritance and ruin his career. 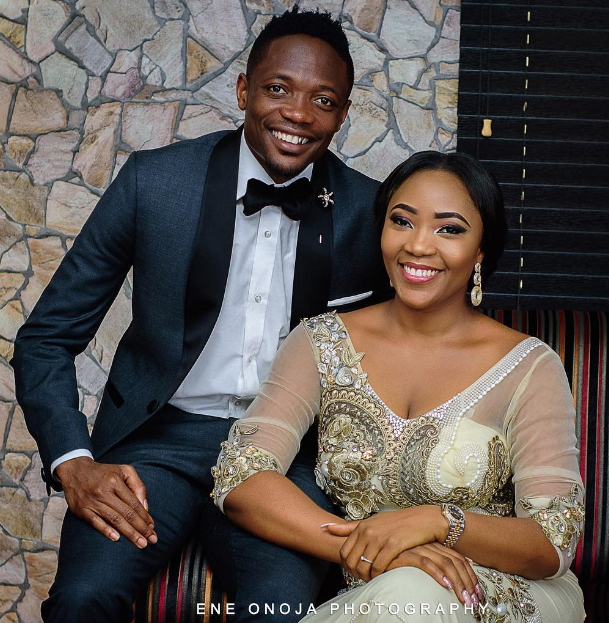 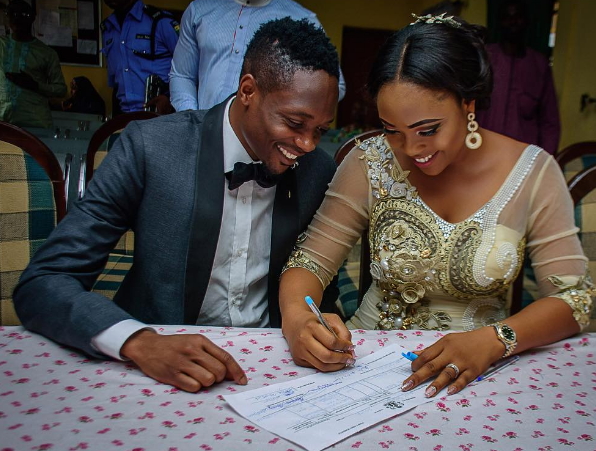 Meet Pilar Olave, LA Woman Who Became Allergic To Life After Her Immune System Turns Against Itself
Names & Photos Of Popular Nollywood Actors Who Died In 2017