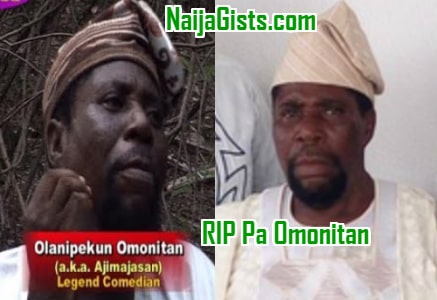 Pa Ola Omonitan who played the role of Ajimajasan in the aforementioned TV series passed away today at the age of 80.

According to his daughter Ajike Omonitan in a phone chat with City People, he died today exactly three days after he was discharged from the University College Hospital Ibadan where he was diagnosed with prostate cancer, spinal cord issue and enlarged heart. 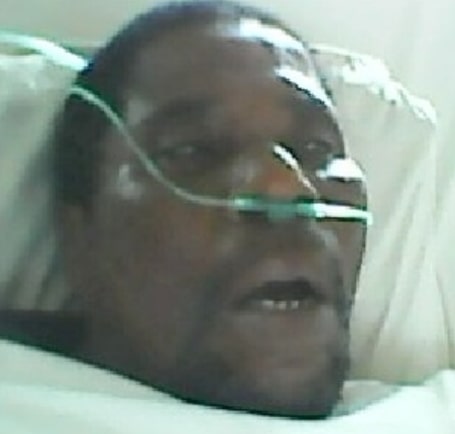 The deceased who also played a lead role in Bata Wahala, Ogun laye drama series has several movies to his credit.