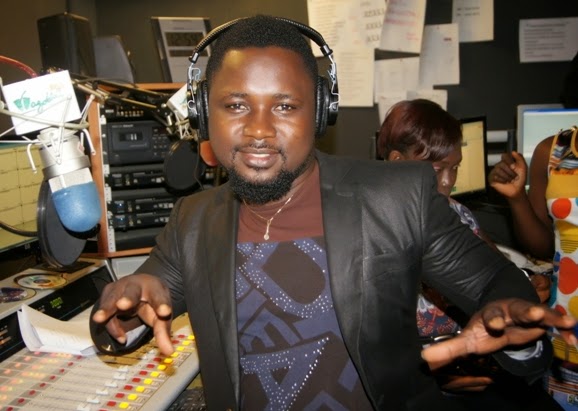 The popular presenter with Wazobia FM who got kidnapped last week in Port Harcourt Rivers State has been released by his abductors.

Anthony Akatakpo, one of the most popular Radio Personality in the South-South was kidnapped last week Thursday by some masked gunmen who broke into his home very early in the morning.

Akas Baba was beaten and shot in the leg in front of his family before being whisked away to an unknown destination.

His kidnappers later requested for 10 million from his family.

A source at the radio station said that although the circumstances of his release were unclear as at press time, he was released on Thursday morning, and is currently receiving treatment at a private hospital.

Anthony is the host of Make Una Wake Up breakfast show on Wazobia FM in Port Harcourt.

The show usually airs from 5am to 10 am on Weekdays.