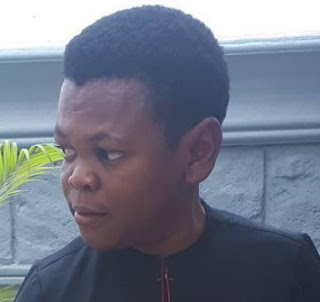 Nollywood ‘Big Boy’ Osita Iheme is likely to join politics any moment from now as he is currently making consultations about his plan to represent his people at the Federal House of Assembly.

The close pal of Chinedu Ikedieze who was over the weekend spotted with Atiku , Governor Wike and PDP National Chairman Secondus at the Eko hotel told 247ureports that he is considering representing Mbaitolu/Ikeduru Federal Constituency of Imo state in the Federal House of Rep come next year.

On why he is a good candidate for politics, the “Big Boss” said his position as an African movie ambassador of several years qualifies him to run for office.