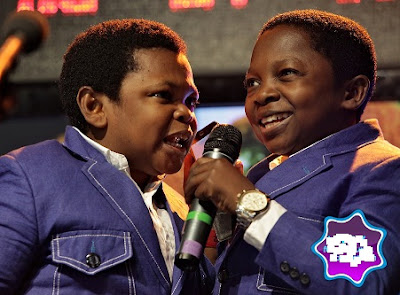 Aki & Pawpaw will act alongside Charles Inojie to host a special celebrity nite event tagged ‘Ojez Independence Nite’ that will hold inside the National Stadium in Surulere area of Lagos.

The trio are expected to anchor the mega show featuring music, dance, drama as well as stand-up comedy that will hold at the open air section of the celebrity hangout inside the National Stadium premises, Lagos.

Other celebrities billed to perform at the event are MC Shakara, Elenu, Elder O, Crazy Legs.

This is what the event organiser, Chief Joseph Odobeatu said about the upcoming event:

“This is our own way of celebrating Nigeria as this country has come of age,”