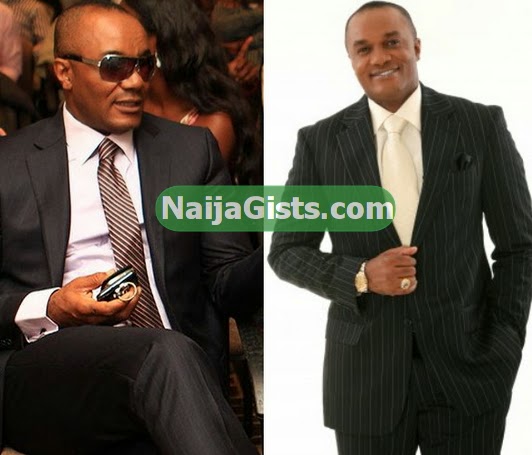 The veteran Nollywood actor dumped the movie industry quietly back in 2013 in order to start his own business.

As we speak, he has lobbied his way into President Jonathan’s administration.

Jonathan has hired him to work as his media consultant as he kick-start his 2015 reelection campaign.

Obi and his team have started an aggressive marketing campaign to ensure Jonathan’s reelection next year.

A Presidency source who requested anonymity said Saint Obi was paid N102million for the tasks ahead of him.

He is set to mobilize more Nollywood celebrities to drum support for Jonathan’s 2nd term bid.