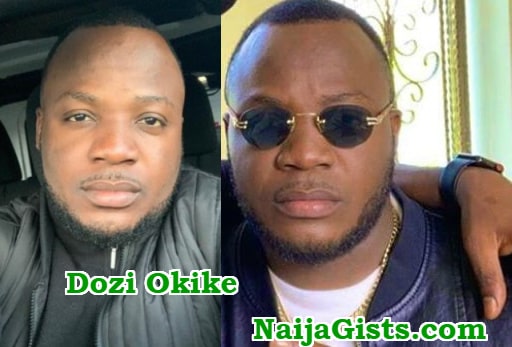 After graduating from the Federal University of Technology, Owerri, FUTO, with a degree in Petroleum Engineering, Nigerian born singer, Dozie Okike aka Odozi relocated to the United States to pursue a masters degree in music production at the University of Florida.

Florida’s weather and beautiful beaches makes it one of the most visited states in the US and home to many celebrities, some of whom Odozi has been privileged to meet and work with. According to the Imo state indigene, he has met rapper, Boosie Badass, who he produced a record for.

Detailing his meeting with Rick Ross and Akon, the singer said they actually advised him to consider coming to Nigeria to start his music career.

They encouraged him to work with Nigerian producers and video directors because of how big afro-beats has become in the world. Following the advice, he has linked up with music producer Spellz for his first single titled ‘I’m Sorry’, a dancehall pop single.

The song and its brilliantly shot music video which was directed by Adasa Cookey is on heavy rotation on radio and TV.