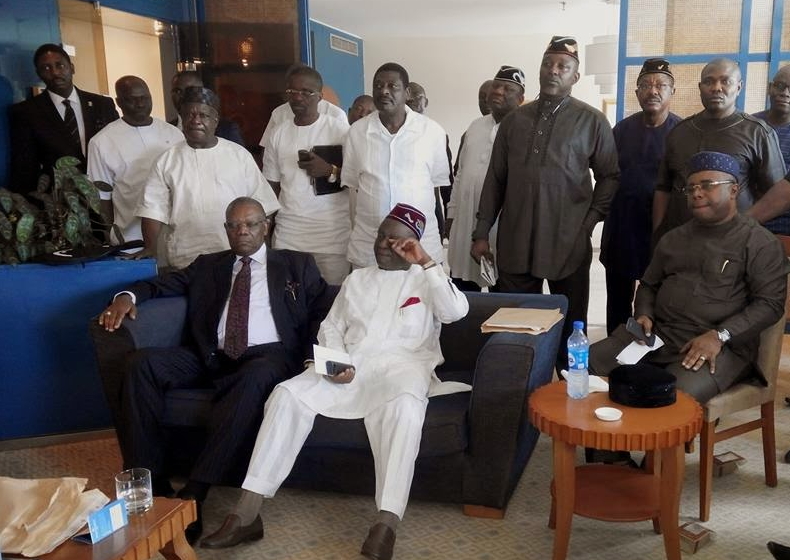 The Akwa Ibom State Government has denied the Buhari Friends Organisation Network the venue where it wanted to use to address its members after a South-South zonal rally against corruption.

The National Coordinator of the group, Athanasius Okon, said on Saturday that the organisation decided to begin the programme from the Unity Park in Uyo, the Akwa Ibom State capital, since it is the group’s South-South zonal headquarters.

According to him, government officials asked the group to write a letter to the permanent secretary in charge of the facility for permission to use the venue, which they did.

He noted that there was nothing they did not do, as law-abiding citizens, to secure the venue.

“We held an event in this park before. We paid money then as well as for this event. We sent a letter to the governor of the state, Mr. Udom Emmanuel, inviting him as a guest of honour. We did not let the government out of the arrangement.

“The officials asked us to write a letter to the Permanent Secretary for permission and we did. We followed due process. They were trying to play politics by telling us to come back in the guise that the commissioner was not around.

“These were the same people in the office that asked us to write a letter to the permanent secretary.

“Our officials paid money without mentioning BFON and they gave us receipt immediately,” he said.

The state government had in January denied the All Progressives Congress the Uyo Township Stadium for the hosting of a presidential rally.

The state Publicity Secretary of APC and former Commissioner for Information, Mr. Ita Awak, said it was the development that made the party to hold the presidential rally at Asan Ibibio.

Continue Reading
You may also like...
Related Topics:Buhari, corruption