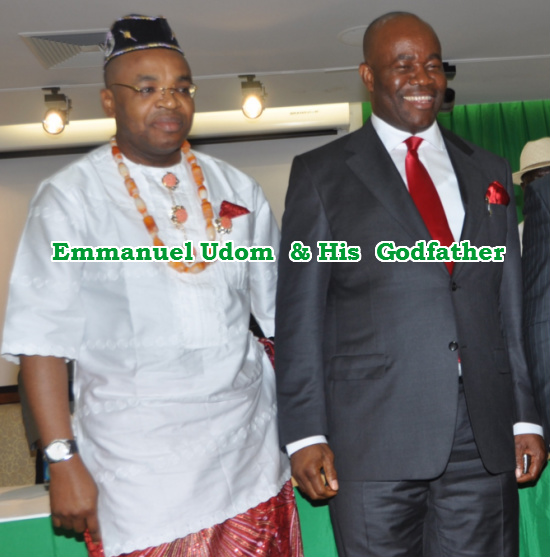 December 18, 2015 – Akwa Ibom State Governor Emmanuel Udom Sacked By Appeal Court As The Era Of Godfatherism In Nigeria Comes To An End

It is official, the political grand son of Godswill Akpabio, Emmanuel Udom has been sacked.

Udom Emmanuel was sacked by a 5-member Election tribunal panel in Abuja today after upholding the petition of APC candidate Umana O Umana, who alleged PDP rigged the election in Udom’s favour.

The court, therefore annulled the election, first re-asserting the importance of card readers and affirming that the election was marred by serious over-voting.

All reliefs sought by Udom Emmanuel was denied. The appeal court has ordered a rerun within 90 days.

Now that the era of godfatherism in Nigeria has become a thing of the past, becoming a governor through rigging will soon end.