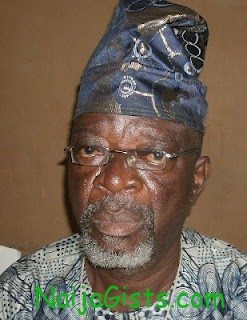 Mr Olayemi died on Friday after a brief illness at Eko Hospital.

His death was confirmed by Nollywood actor Adebayo Salami. 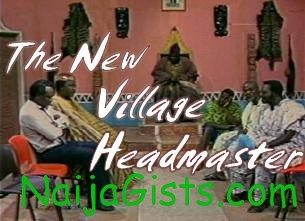 The late Gorimapa, in his 60s, starred with the late Ojo Ladipo a.k.a. Baba Mero’s group. He became popular with the name Edokopolo. He also featured in some home videos and soaps.

Adebayo Salami said he will be visiting the Olayemi’s family on Tuesday to learn more about the burial plans for the deceased.