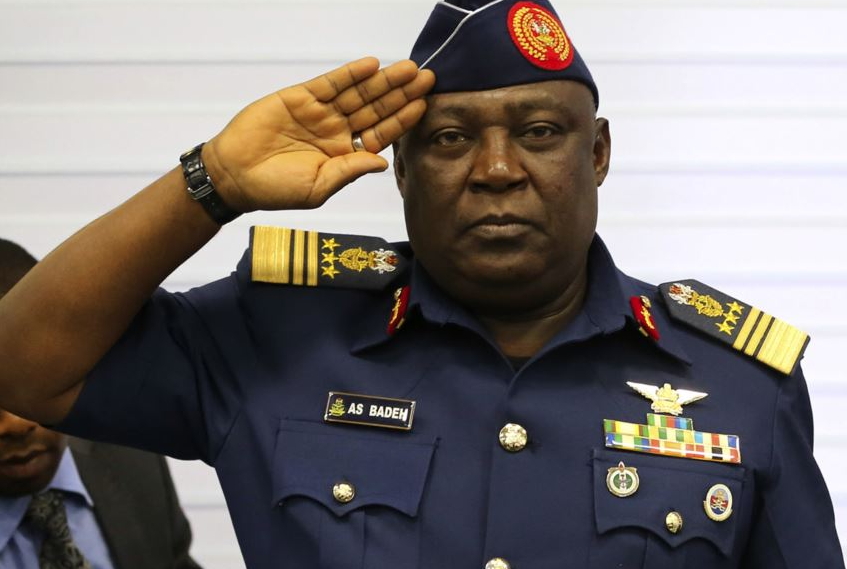 Alex Badeh, the immediate past commander of the Nigerian military, has revealed that the effectiveness of the fight against the militant Islamist group, Boko Haram, was greatly hampered by fifth columnists within the military who leaked sensitive information and operational plans to the terrorist sect.

Mr. Badeh, whose hometown, Mubi, was briefly captured by Boko Haram in 2014, was speaking on Thursday during his valedictory ceremony from the Nigerian Armed Forces.

He said the activities of saboteurs within the military led to the unnecessary deaths of many soldiers and officers who unknowingly walked into ambushes laid by Boko Haram who had prior knowledge of troops movement. 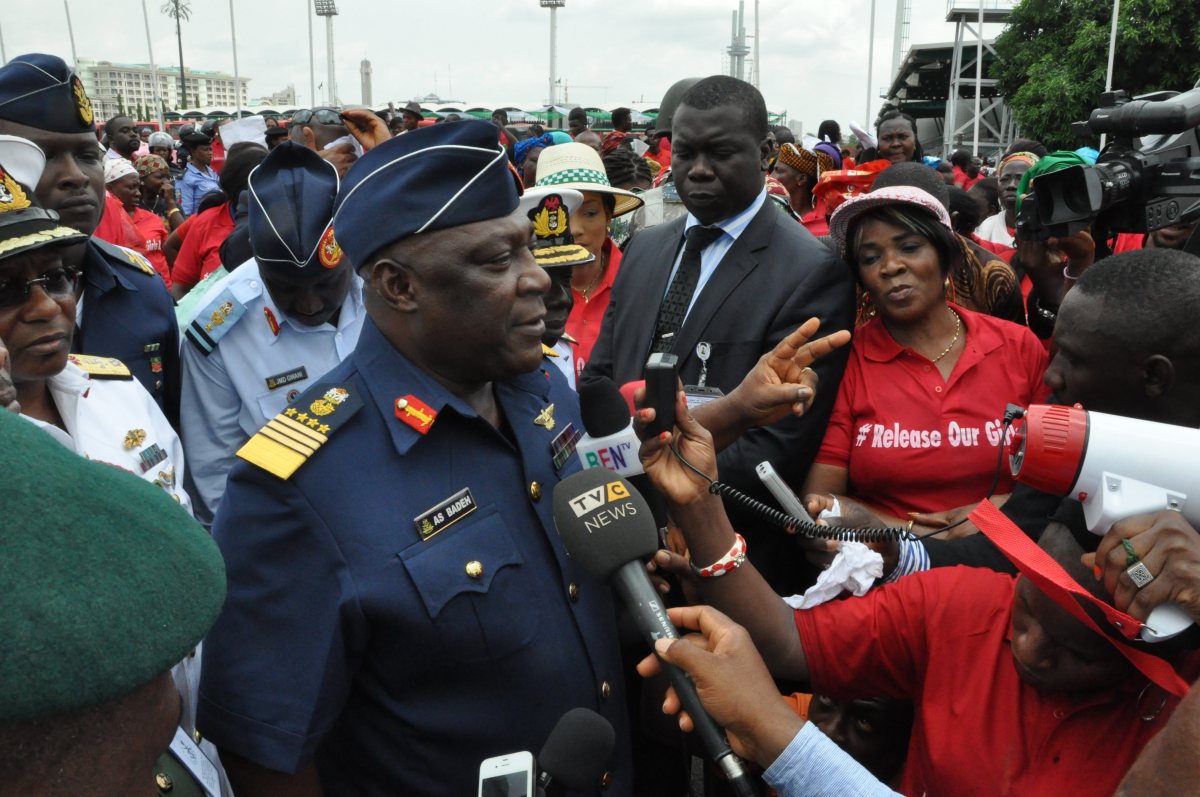 “The activities of fifth columnists in the military and other security agencies who leaked operational plans and other sensitive military information to the terrorist, combined to make the fight against the insurgents particularly difficult,” he said.

“The activities of these unpatriotic members of the military not only blunted the effectiveness of the fight, but also led to the needless deaths of numerous officers and men who unwittingly fell into ambushes prepared by terrorists who had advance warnings of the approach of such troops.”

Describing his task of coordinating the war against the insurgents as the “most complex and challenging assignment” of his 38-year-long career, he said he was saddled with the task of leading a military which lacked the “relevant equipment and motivation to fight an enemy that was invisible and embedded with the local populace”.