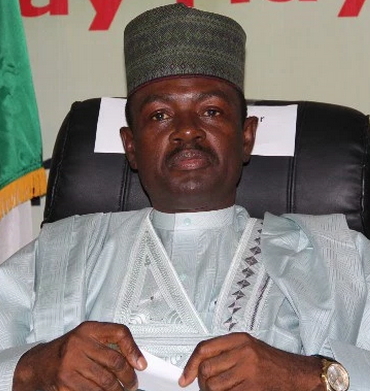 The fear of corruption probe has become the beginning of wisdom for many corrupt ministers who looted Nigeria dry under soft-spoken President Jonathan administration.

A whopping N37 billion loot allegedly stolen by one of GEJ’s corrupt ministers was recovered from a farm in a remote area of Nasarawa recently.

About 7 Hilux vans took the loot to Abuja.

The owner of the farm was a former minister in Jonathan cabinet, information minister Labaran Maku.

He is a non-native of Nasarawa who happens to own a big farm there.

According to report from a NGO, many corrupt officials who embezzled more than they can spend in their lifetime during Jonathan administration are now having a hard time hiding their loot because many exit routes are not being blocked since President Buhari anti corruption campaign is in full force.

These people do not have the fear of God in them. This is why most of them are against Buhari’s anti corruption agenda.