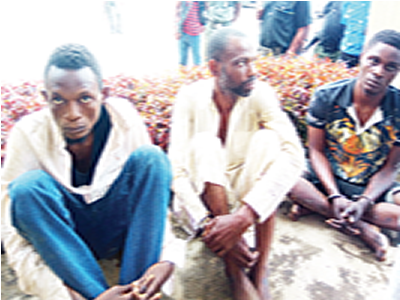 Ondo state Police Command officials have arrested 3 suspected ritualists behind the abduction and murder of a college student in Akure Ondo state.

Adeyanju said the suspects were arrested by Ondo State Special Anti Robbery Square following a tip off from the public.

Read the suspects’ confessions below. 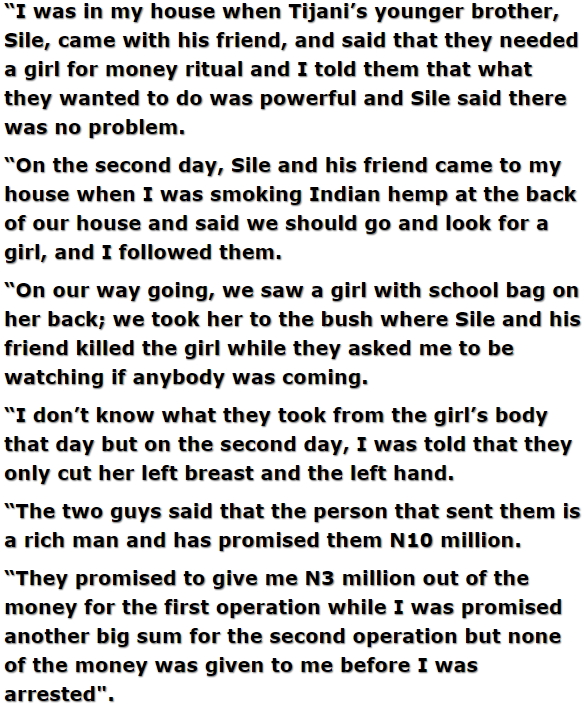 The herbalist among the suspects, Tijani, said: