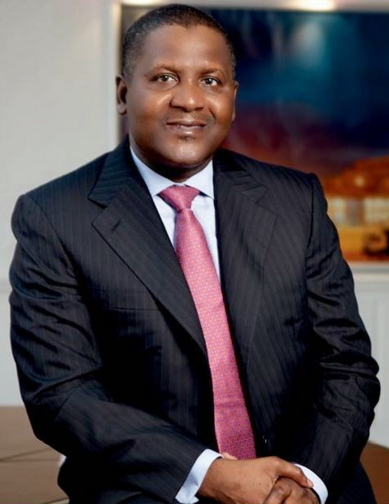 Alhaji Aliko Dangote has teamed up with two Nigerian states to bid for a majority stake in Peugeot Automobile Nigeria (PAN) Limited, a local joint venture with the French automaker, the governor of Kaduna State, Mallam Nasri el-Rufai has said.

Governor el-Rufai said the states of Kaduna and Kebbi, along with the Bank of Industry (BoI) and Dangote had submitted bids for the stake which Asset Management Corporation of Nigeria (AMCON) is offering to sell. PAN, the Nigerian assembly plant located in Kaduna State, has Peugeot Citroen PEUP.PA as its technical partner with a capacity to assemble 240 cars a day, PAN said on its website. 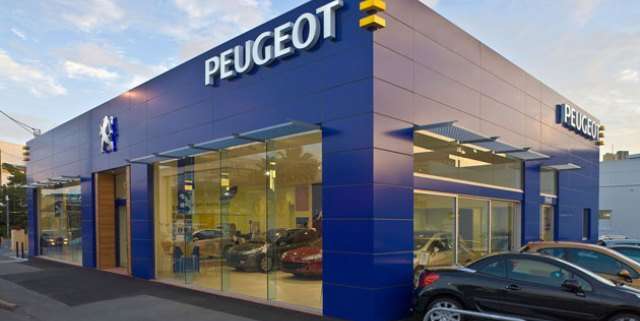 “We have submitted bids for the carmaker… with Aliko Dangote on board together with BoI, Kebbi and Kaduna State, we are confident our bid will sail through,” El-Rufai told a conference. el-Rufai did not provide further details.

Bids for AMCON’s stake closed on January 26. Peugeot’s Executive Vice President for Africa and the Middle-East, Jean-Christophe Quemard, met President Muhammadu Buhari in November to discuss reviving local production. Buhari is keen to promote a “Made in Nigeria” industrial policy. PAN Nigeria Limited was set up in 1972 as a joint venture between the Nigerian government and France’s Peugeot, with an annual production of 90,000 cars by the 1980s.

But operations nosedived and debt racked up shortly after the government sold its stake to local core investors in 2006, as cheap, imported, second-hand vehicles from Asia and poor manufacturing infrastructure hurt profits.

AMCON owns 79.3 per cent of PAN Nigeria Limited, having bought the company’s debt and taken some as equity.