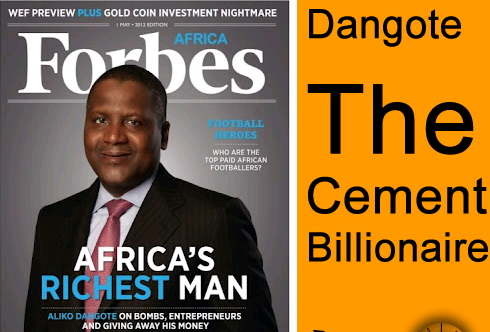 Nigeria’s cement billionaire has lost his ranking in the world’s richest index.

According to the latest ranking released by Forbes Magazine yesterday, the CEO of Dangote Group’s real net worth has dropped to $23.7 billion from the previous 25 billion dollars.

BUA Group’s Abdulsamad Rabiu and Fashion billionaire Folorunsho Alakija, with assets valued at $2.5 billion. She is ranked 715th in the world.

Warren Buffet comes 3rd with an estimated net worth of $67 billion.

Omoni Oboli Flaunts Hot Body At The Gym
Lagos Church Collapse: Before TB Joshua Blame It On Me By Comrade Jaru