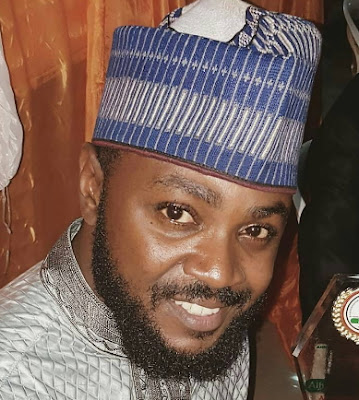 Famous Hausa actor and singer, Adam Zango has distanced himself from the homosexuality rumour trailing his career since 2014.

The Kannywood star who married his third wife in 2015 recently took to Desmims TV to distance himself from report that he’s gay.

Zango swore by the Holy Quran that he is never in an unholy union with any male gender in the Hausa movie industry and outside the industry. 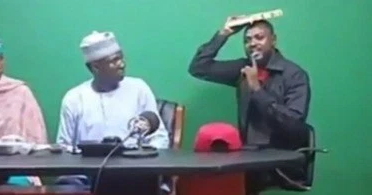 This is what he said on the National TV;

“I am here to tell the whole world that I am not gay and I do not participate in any gay activities within and outside the Kannywood industry”.

In the past, many Hausa actors have been accused of keeping intimate sexual affairs with their fellow men and many of them have come open to deny it.

However, Zango went too far when he used the Holy Quran to make his case.