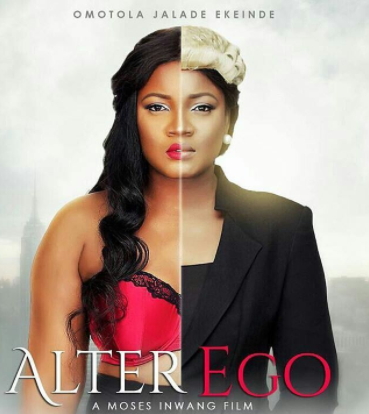 An upcoming Nollywood movie by Moses Inwang which showed stellar performance by returnee actress Omotola Jalade Ekeinde is set for the cinema.

Come Friday the 21st of July 2017, the movie titled Alter Ego will be showing in cinemas across the country.

In the highly anticipated movie, Omotola played the role of a woman fighting to get molesters and sex offenders punished.

Other actors who featured in the crime thriller include Wale Ojo, Kunle Remi, Frank Ochie, Victor Olaotan and many others.