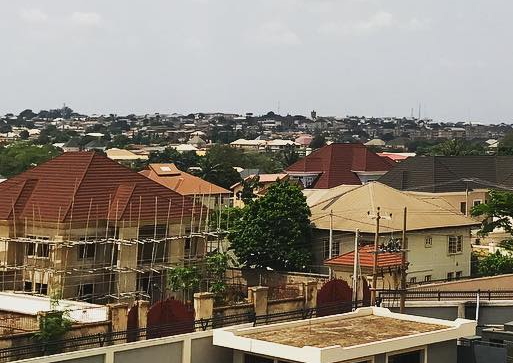 Though Nollywood actress Genevieve Nnaji has travelled out of the country for a much needed break after the official wrap up of her first directional debut, Lion Heart the movie, the actress however left fans with something to keep them entertained pending the release of the movie.

Here are some beautiful places in Enugu that caught her fancy while working on the project. 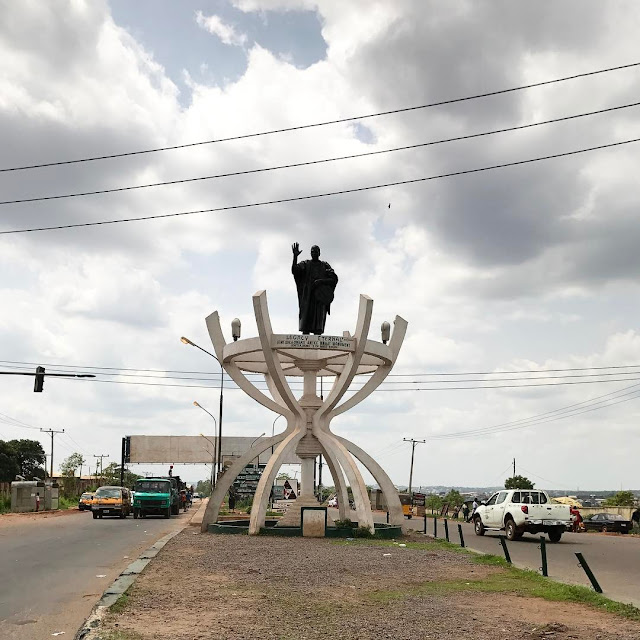 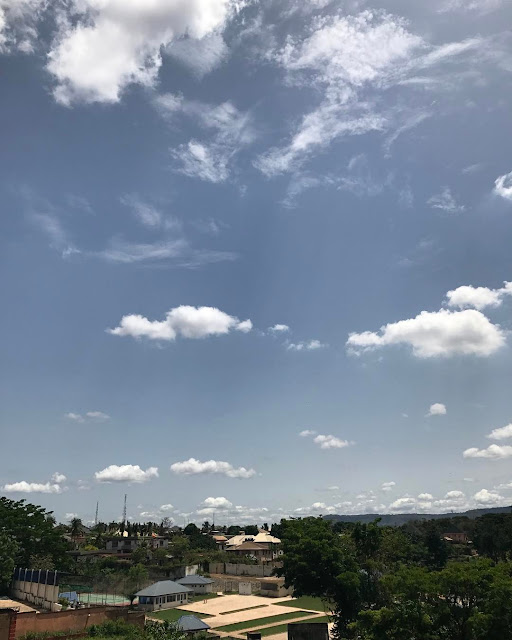 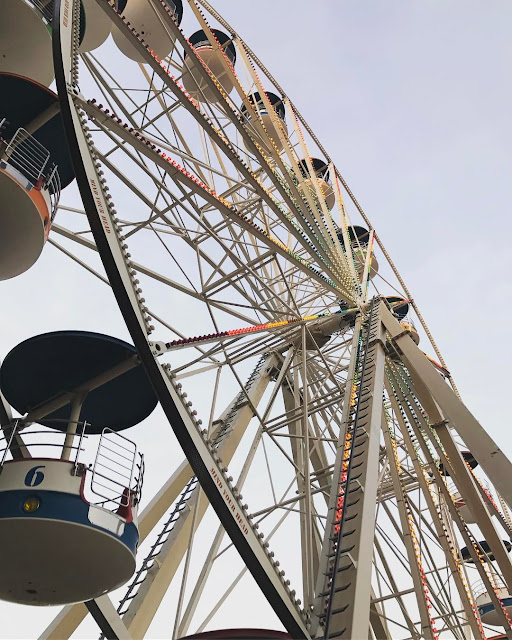 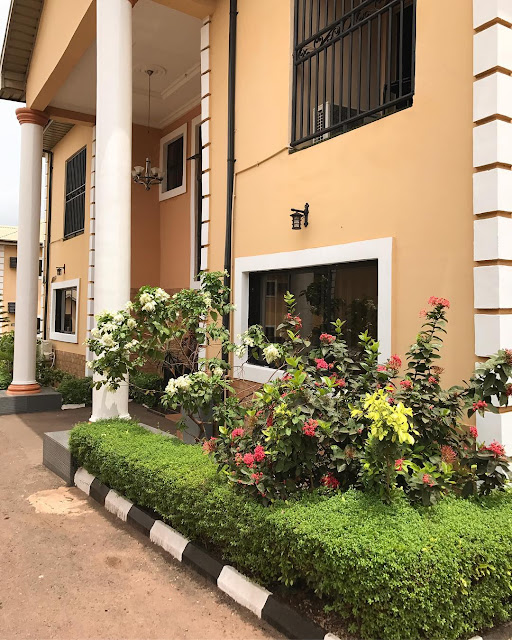 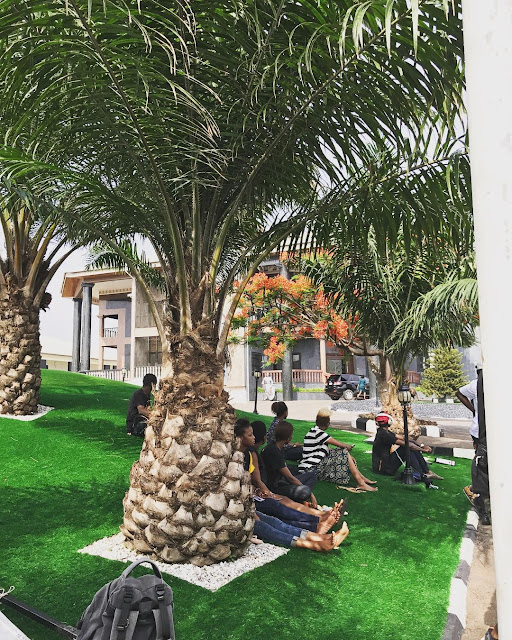 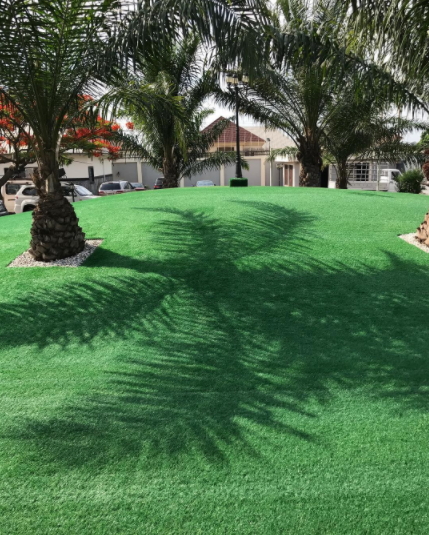 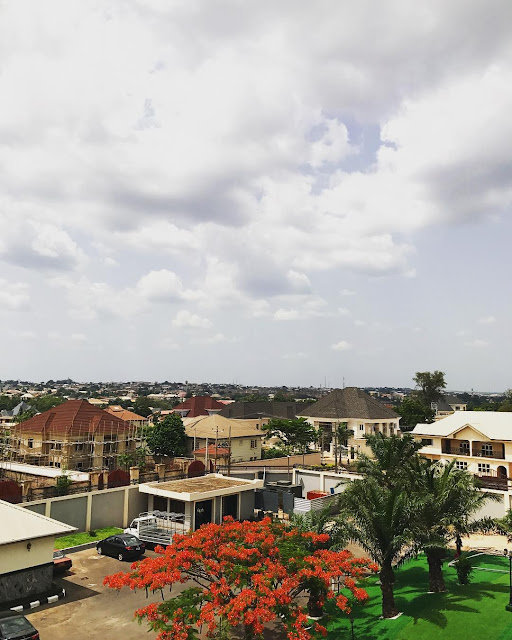 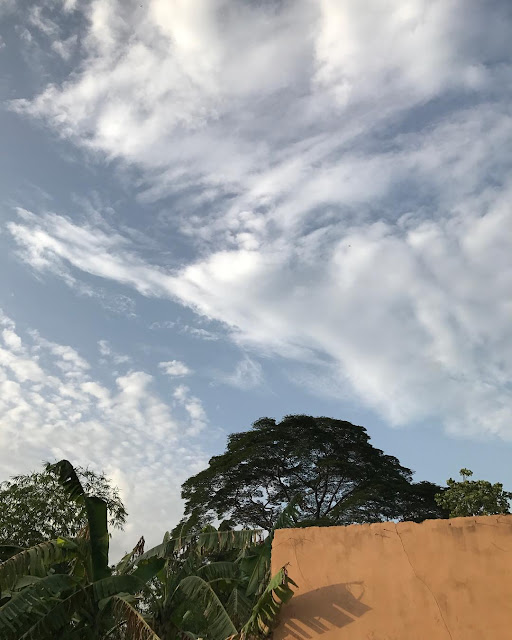 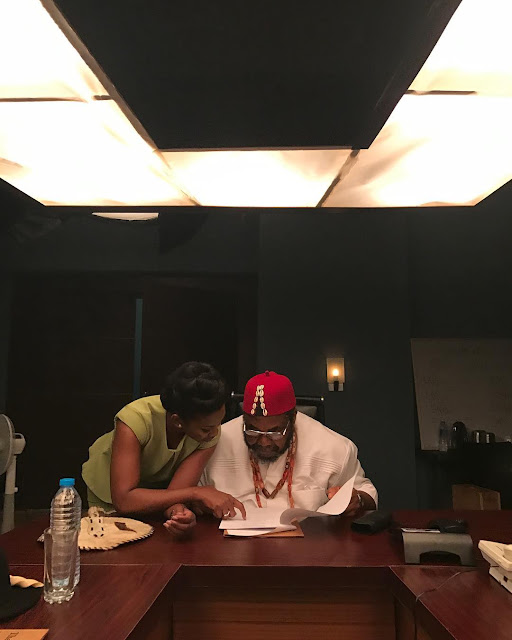