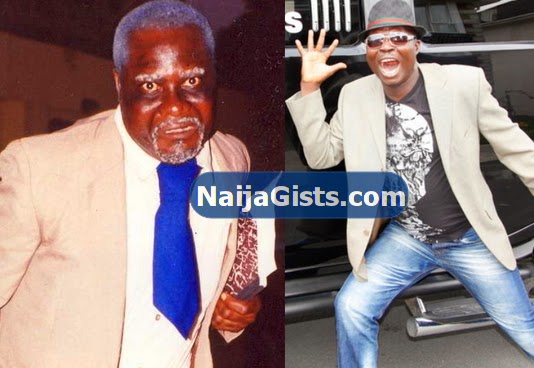 The new campaign themed Go Ahead depicts the essence of the network and also communicates the dynamism of its services in voice, data and fixed lines.

“As brand representatives, the 34 celebrities are vested with the responsibility of positively motivating their followers from all strata of life not only to join the Globacom network but also to recommend its products and services to others in their circles of influence,” Glo says in a statement.