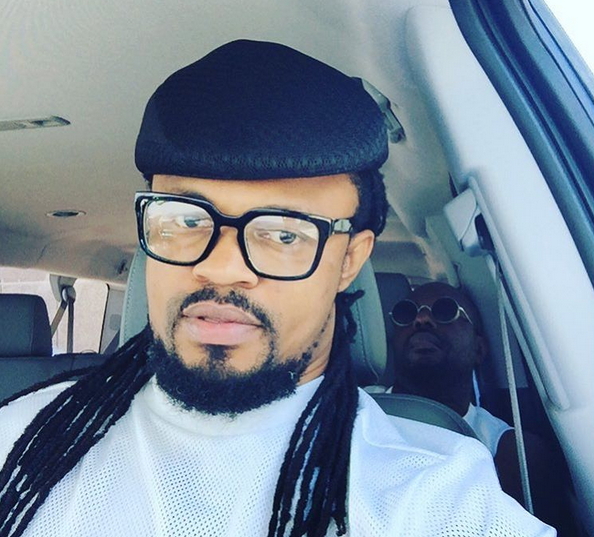 Nollywood film producer and director Moses Inwang is currently on the set on a new movie with Jim Iyke.

The movie titled “American Driver” is being shot in Texas.

It is expected to be released in early 2016.

See photos from the set 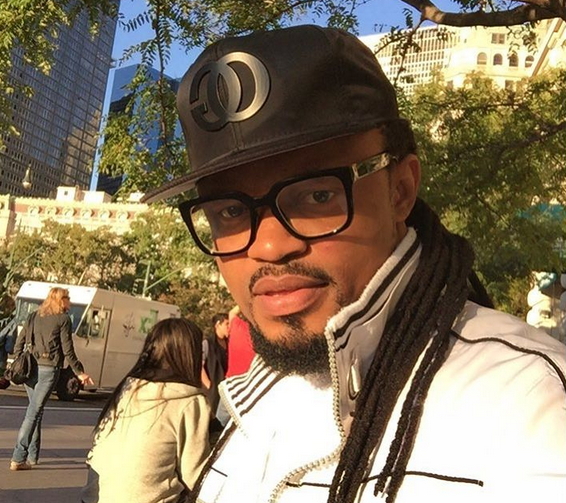 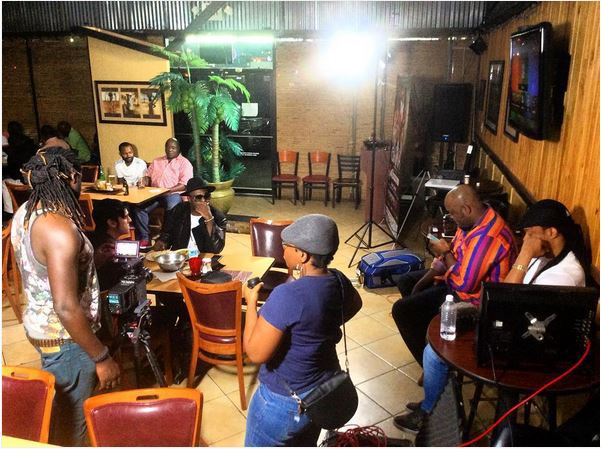 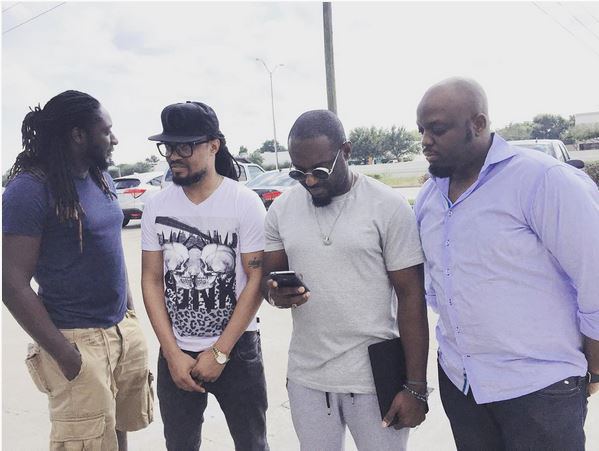 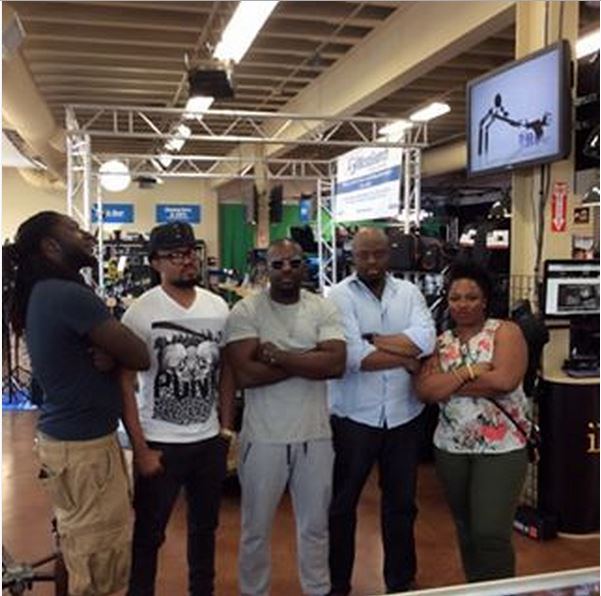 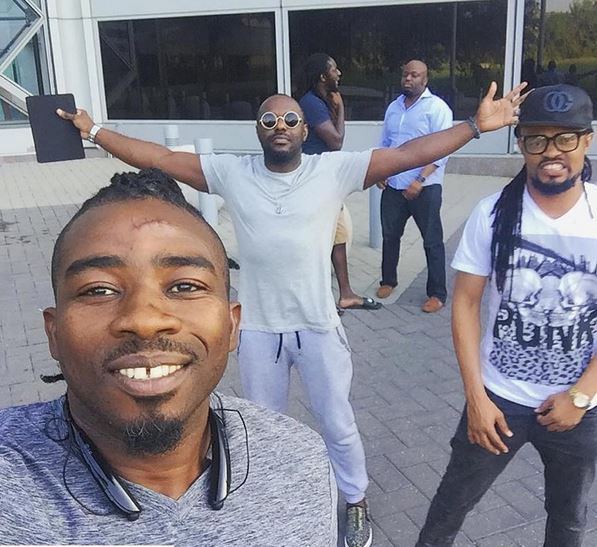 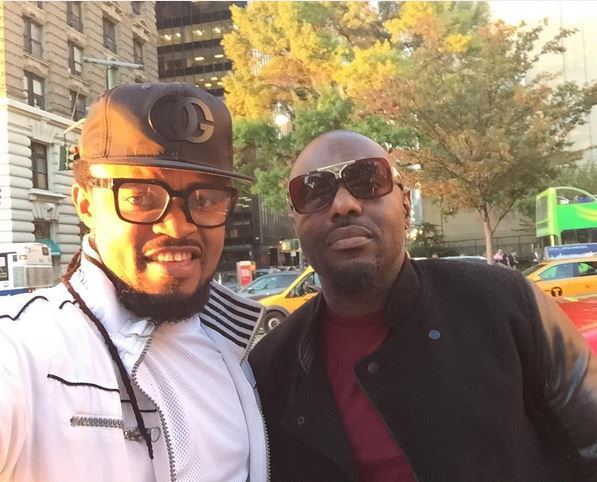 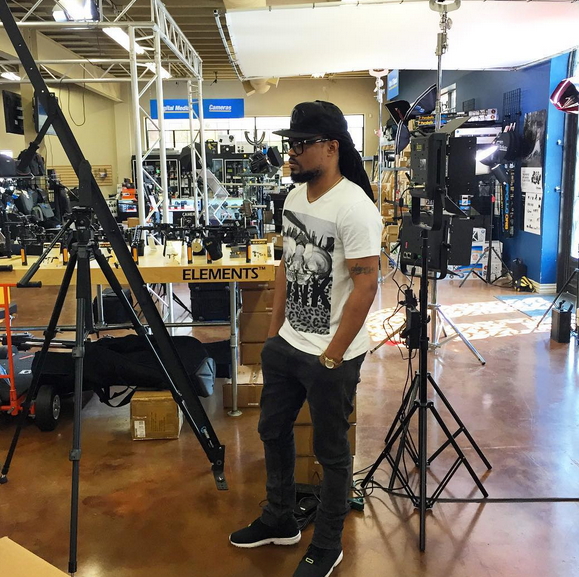 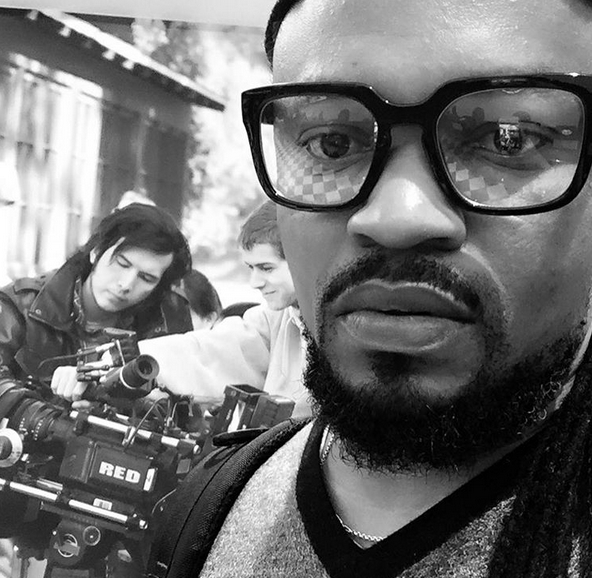