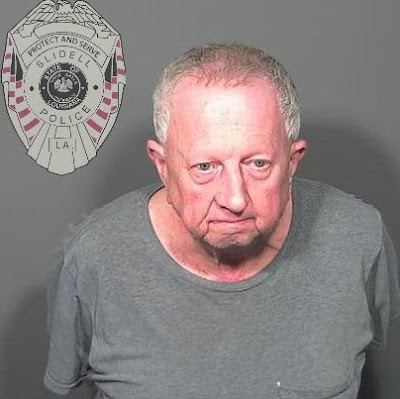 Meet Michael Neu, an American man based in Slidell Louisiana who was yesterday arrested at his home for duping several people of thousands of dollars while posing as a Nigerian Prince.

After an 18 month long investigation, officers from Slidell Police Department arrested 67-year-old Neu at his home.

Neu who is now facing 269 counts of wire fraud and money laundering acted as a middle man for a group of Nigerian scammers and collected money on their behalf.

Slide Police Department said the ongoing investigation has been hampered because Neu’s gang members lived outside the United states. 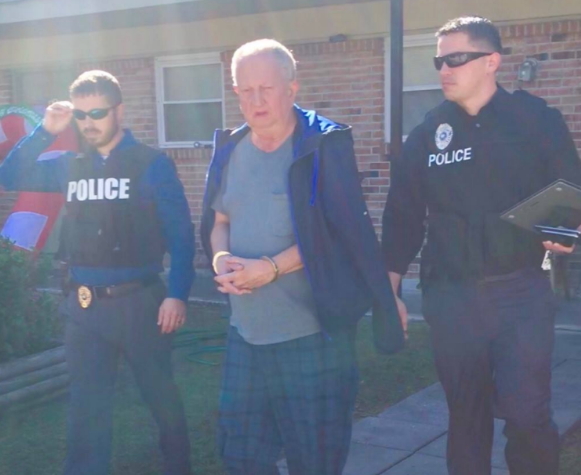 The gang operated by persuading victims to provide them with financial assistance or personal information to retrieve a fictional inheritance.