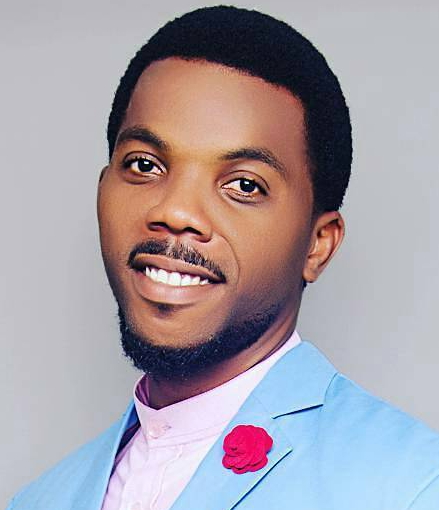 It is no longer news that an Orphan beat veteran Nollywood actor Richard Mofe Damijo and Ramsey Nouah in the just concluded Africa Magic Viewers Choice Award to emerge the best actor of the year.

Sambasa Nzeribe who lost both parents at infancy had a lot to deal with in life but he never gave up.

In an exclusive chat with the Nation at the award ceremony which held in VI Lagos, Mr Nzeribe recalled how he went for his first audition in his 3rd year at UNILAG.

Though he didn’t get picked, the intervening events after that encounter led him to where he is today. 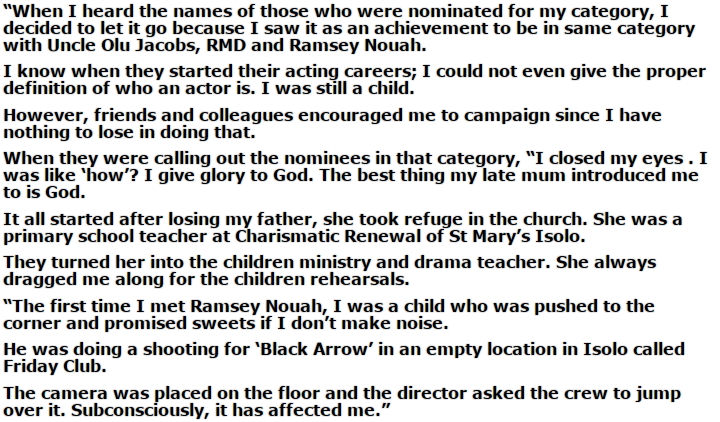