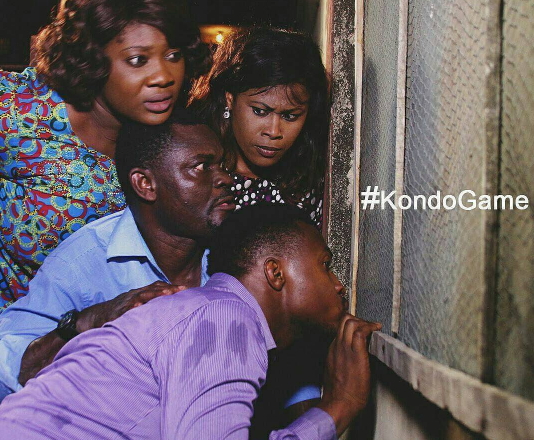 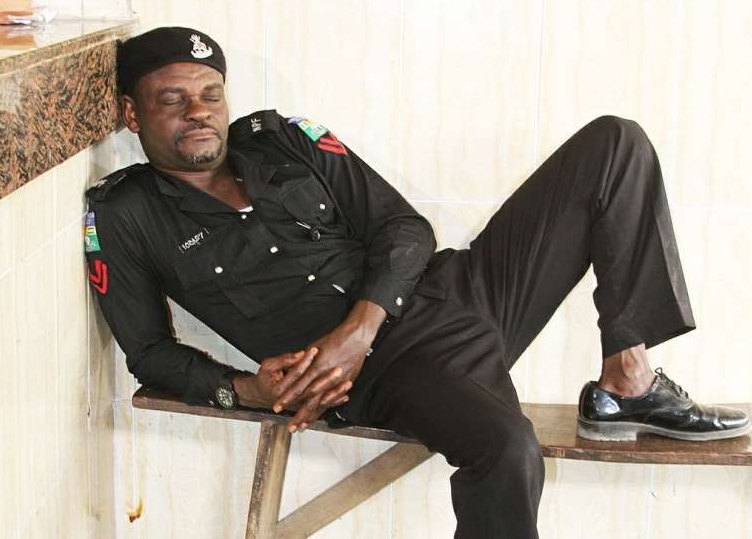 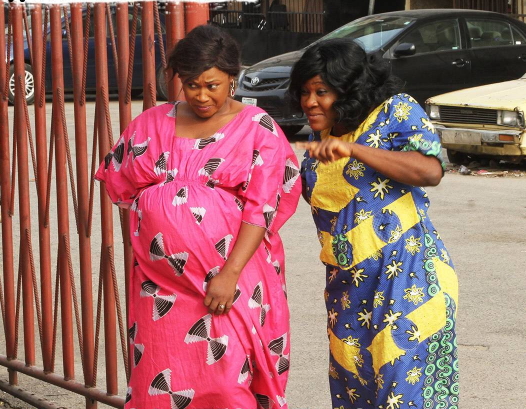 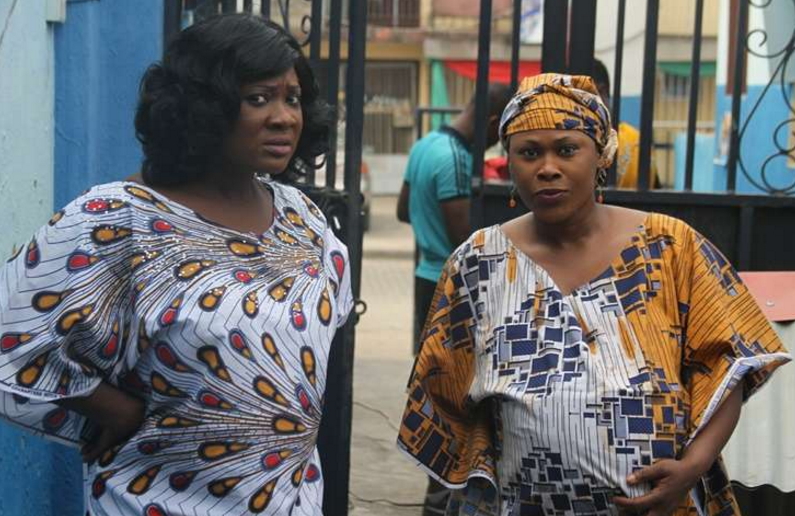 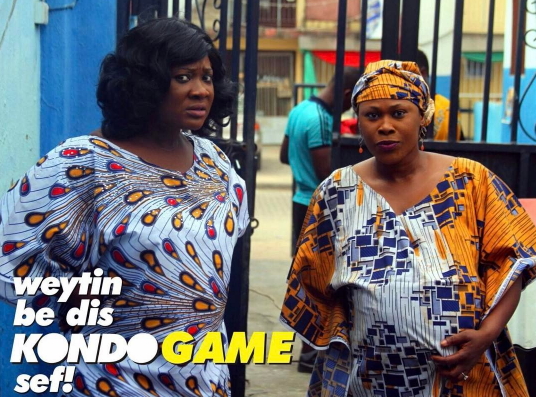 The movie directed by Charles Uwagbai features comedian Funny Bone and Francis Odega who played the roles of 2 notorious policemen, Austin and Vincent. 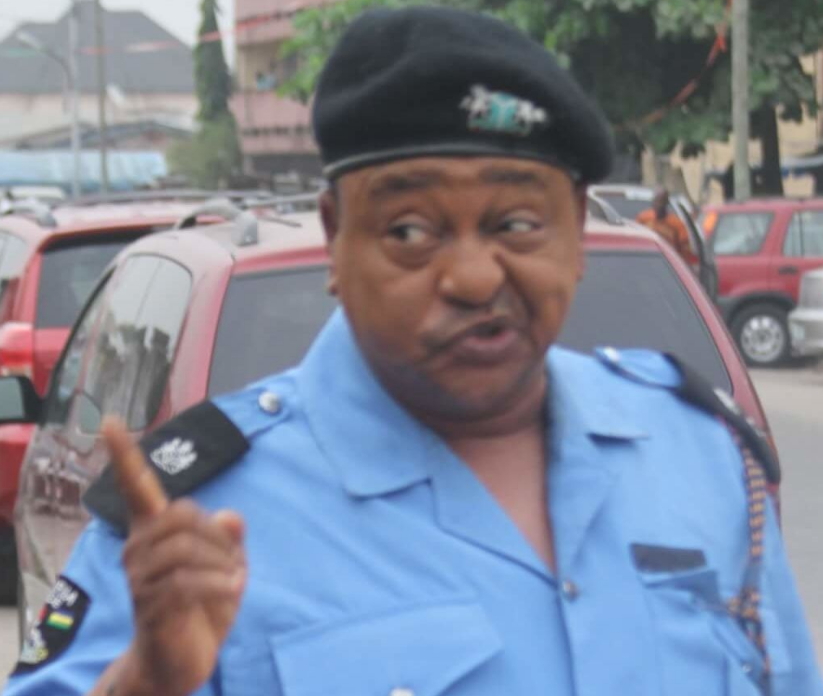 With a sloppy boss, Jide Kosoko to contend with, Austin and Vincent are locked in between crime busting and bursting a romantic fling with a voluptuous mistress, played by Cossy Ojiakor, who runs a beer parlour in the neighborhood. Cossy’s exploit heightens the rib-cracking comic adventure. 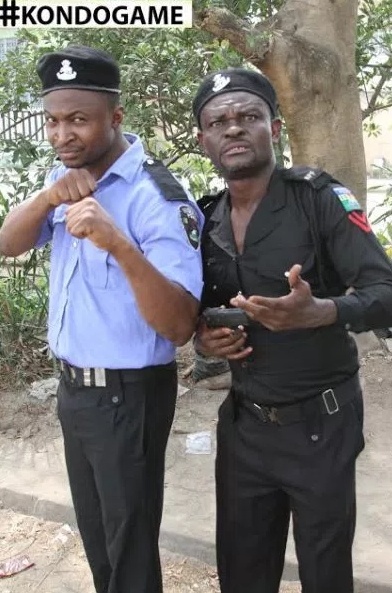 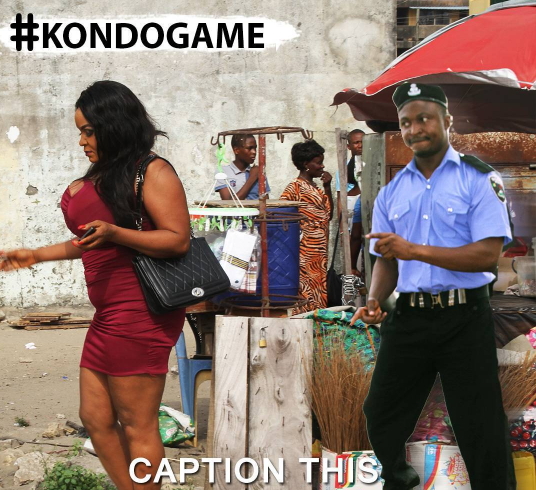 The suspense-filled movie will be released before the 2nd quarter of the year.