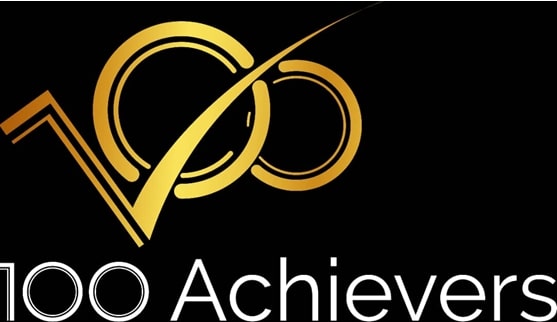 …… describes them as illustrious sons of Anambra State.

The 100 Anambra Achievers’ Team has felicitated with four illustrious sons of Anambra state who marked their birthdays recently describing them as worthy ambassadors of the state and great achievers in their different callings.

In a release made available to the press and signed by one of the coordinators, Barr. Lizzy Anyaonu, the group poured encomium on these great achievers and enjoined them not to rest on their oars in contributing their quota to the development of the state in particular and Nigeria by extension.

Eulogizing the former governor of Anambra state Peter Obi who turned 59, the group commended him for his staunch faith in the Nigerian judicial system, maintaining that his several legal bouts altered the Nigerian electoral calendar; deepened and enriched our jurisprudence.

On performance, the group praised Obi on his sterling and phenomenal leadership which placed Anambra State on a high pedestal. According to the coordinator, his ability to develop all sectors simultaneously, his laser sharp focus, his legendary prudent management of state resources, his simplicity and unassuming aura despite enormous powers of a Chief Executive of a state and more importantly his human capital development through educational initiatives endeared him to people from all over the country.

In the same vein, the group extolled the virtues of former national chairman of APGA and senator, Chief Victor Umeh who propagated the gospel of APGA throughout the length and breadth of Igbo land, affirming that it was as a result of his political sagacity that the party not only survived a lot of political battles but has continued to flourish. “His journey in the senate, his contributions during the last National CONFAB and zest for the East to reclaim its rightful place in the Nigerian political table remain spectacular.

On Ozigbo, the group described the corporate czar as a thorough bred professional and a high flyer whose contribution to the growth of the hospitality industry in Nigeria has remained unrivalled. His imprints on corporate governance and his managerial skills has placed Transcorp,  where he stepped aside as president and group CEO recently, at a vantage position in the world of business, growing in leaps and bounds.

On Chidoka, the Achievers Team described him as a clear example of preparation meeting opportunity, who became the Corps Marshall of the Federal Road Safety Commission, and later the Federal Minister of Aviation, transforming the operations of the agency and streamlining it according to international best practices. His training and retraining of the agency’s personnel changed their orientation and made them more alive to their responsibilities, leading to safer roads and saner driving. He brought a fresh perspective with his election campaign during the last Anambra Governorship election and changed the narrative on issues that should dominate the campaign.

“Even though those well accomplished individuals have done so much already in furtherance of the development of their society more still needs to be done,” the group said.

21 Essential Oils For Pain & Inflammation And How To Use Them
The Ikorodu Bois: Never Wait For A Perfect Condition