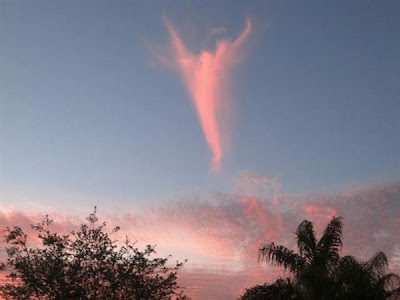 Few months ago, we heard of a very bizarre Angel clouds that appeared in South Africa…. critics said it’s not true.

According to sources, few hours after Pope Francis I was announced as the new pope of the Roman Catholic church, residents of Southern Florida discovered strange clouds of Angels flying in the sky.

Though critics said it’s just a mere coincidence, convinced folks claim it is a sign of answered prayer.

Christians should take this strange Angel clouds over Florida as end time signs.

Here is what the bible says in 1Corinthians 15:52

“In a moment, in the twinkling of an eye, at the last trump: for the trumpet shall sound, and the dead shall be raised incorruptible, and we shall be changed.”

See more photos of Angel Clouds in Florida below.

Angels Appeared In The Clouds Over Florida (Pictures) 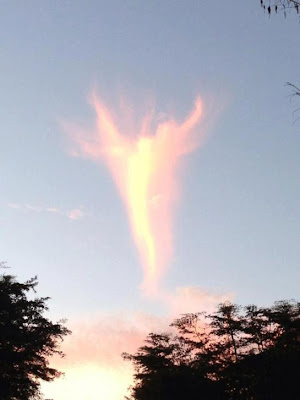 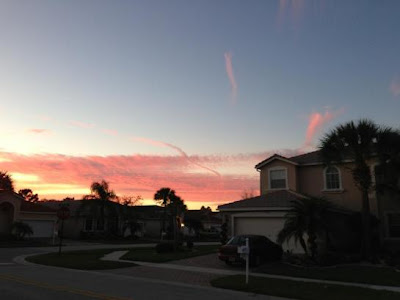 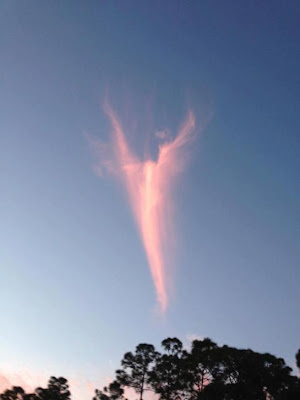 Copyright © NaijaGists.com. DO NOT COPY.