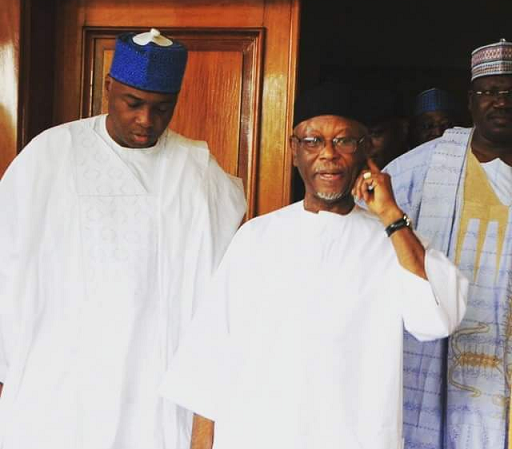 Another peace meeting aimed at turning down the heat Saraki’s Senate Presidency is generating among his colleagues has failed.

According to fillers,  half way into the meeting, one of the elderly lawmakers from the North stood up and pointed at Saraki calling him all sorts of derogatory names. 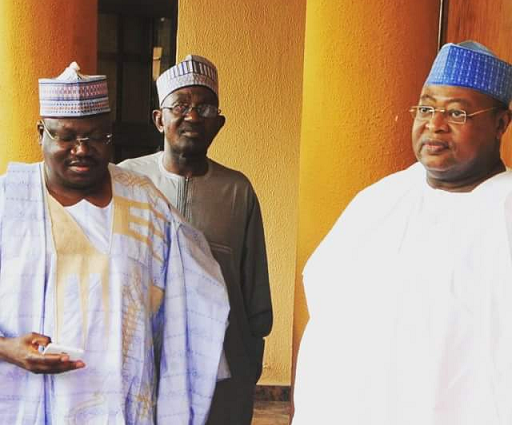 Oyegun reportedly called off the meeting to avoid physical battle as Saraki vows to deal with those opposing his position. 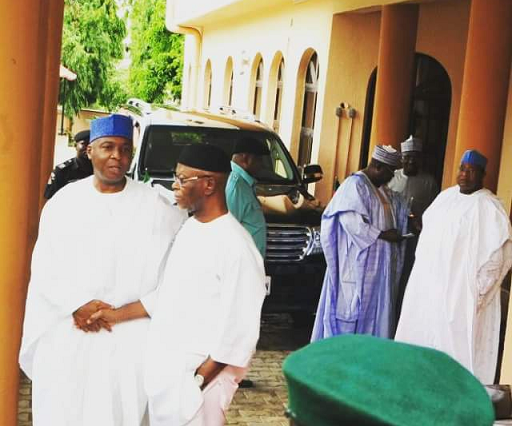 Saraki is ready to fight to finish, he thinks that post belongs to him.