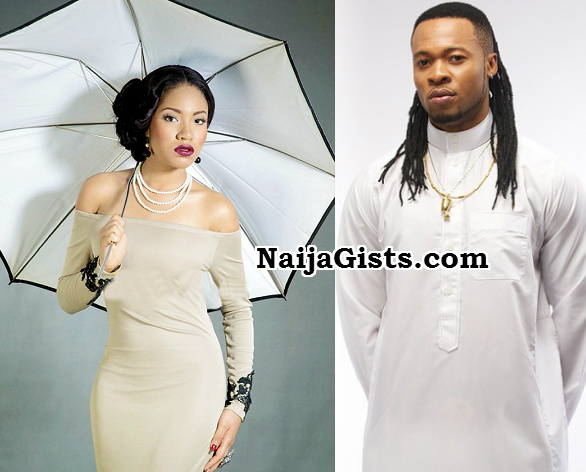 It was just like a joke, when singer Flavour Nabania set his eyes on beautiful Anna Banner, the 20-year-old who won MBGN pageant in 2013.

Before Flavour Nabania got hold of her, she was a student at the University of Dubai. She was suspended by the university when Mr Nabania gave her belle while promising to marry her before she delivered.

According to reports from the US, 20-year-old Anna Banner has delivered her first child at a hospital in Texas where her father resides.

Few months ago, Flavour Nabania said he is not ready for marriage yet. He is not saying anything about his promise to her new baby mama Anna Banner.