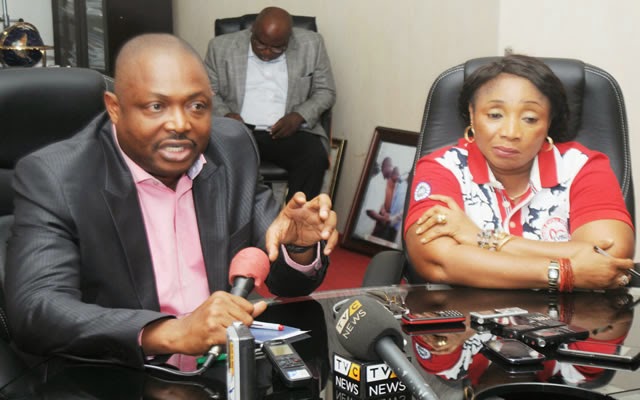 The latest host of the deadly virus is a female doctor who contracted the virus from Green Hart Hospital in Port Harcourt where another doctor who passed away recently, Dr Iye Enemoah received treatment.

Late Dr Iyke got infected by an ECOWAS official who travelled to Port Harourt from Lagos for treatment. He in-turn infected the female doctor who has been moved to an isolation ward in Rivers state for treatment.

As we speak, 3 cases of Ebola infection in Rivers state has resulted in one death.

The ECOWAS Official who brought Ebola to Rivers state has been identified as Oluibukun Koye who reportedly had contact with late Patrick Sawyer.