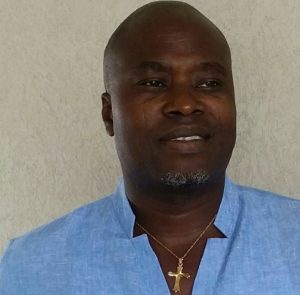 The Nigerian entertainment industry has lost an icon.

According to Texas-based entertainers who reported his death on the social media, Baba Apesin was among those who attended the 50th birthday concert of Fuji star Alabi Pasuma in Dallas Texas on Friday the 23rd of March 2018.

Sadly, he suffered a fatal attack heart in his car while leaving the event venue. 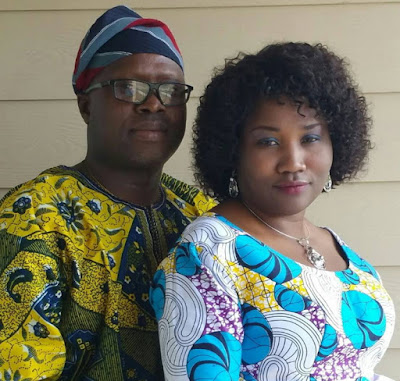 The deceased and his wife

He would have been rescued if someone had noticed him on time, sadly, funseekers discovered his lifeless body in his car while they were leaving the Star Banquet and event center around midnight on Friday. 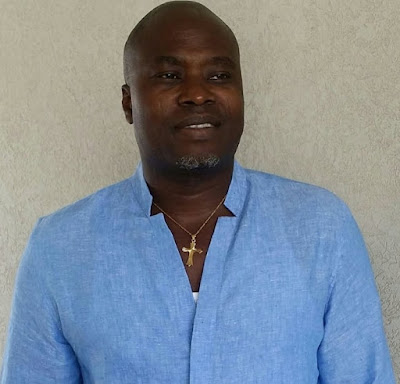