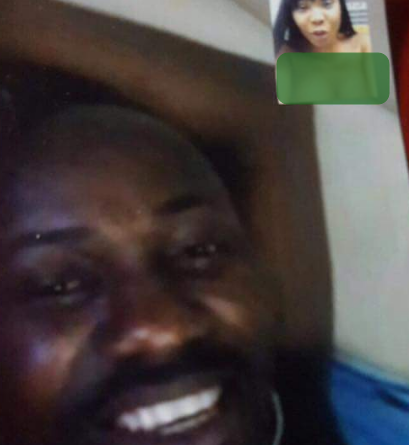 Papa The Oracle has reacted to the viral video cam pictures leaked by his girlfriend Stephanie Otobo.

The controversial church founder took to Twitter yesterday to tell his followers that the viral photo wasn’t his. 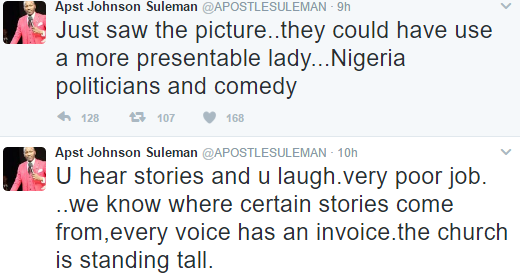 This drama is just unfolding… Make we dey watch.