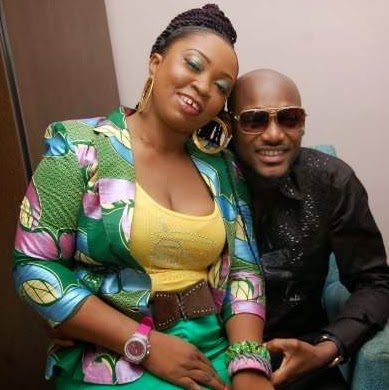 The mother of one in a new interview briefly narrated how her father died and how she met her new man. 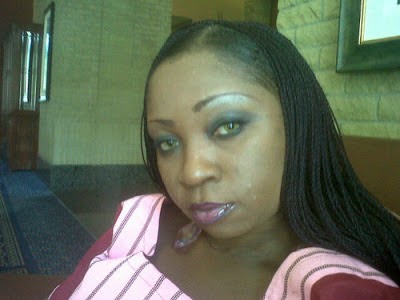 Interviewer: Are you still talking to your ex, are you still friends?
Ara: My ex actually wants me back. He has been begging and calling saying all kind of things and I have told him it can’t work.

Interviewer: How did you meet this new guy?
Ara: It took a lot of courage. I did not date anyone for over a year. Meeting my love was divine. I met at Shoprite after many years. He is someone from my past, my late cousin’s friend who was very close to me back then. I knew he had a crush on me but for some reasons I avoided him. That was 23 years ago when I was daddy’s girl and my late cousin was a terror so I assumed all his friends were like him and I avoided him. He came to me when my career kicked off but then I was so much into Ara. And then we met again and he’s been the most wonderful man I have ever met. I am glad to have him.

On the pain of losing her father, Ara said:

The most painful was losing my dad. I lost my dad last year. What hurt me most was he was sick for almost five years. I was very close to my father and I watched him go slowly and painfully. He had diabetes and stroke. He was a strong man who was always in charge but slowly he became a shadow of himself. It was a traumatic experience for me. Watching him not been able to get up was heartbreaking. I learnt some things from the experience. At a point he couldn’t communicate any more. He couldn’t talk and write and there were things he wanted to say. You could see it in his eyes. He would hold my hands and tears would drop from his eyes. I was with him a day before he died.

Killer Of Lagos Bizwoman, Njideka Lizzy Pleads For Mercy “I Don’t Want Another Man To Marry Her”
Nano Silver Ebola Virus Drug, A Pesticide: Is US Govt Trying To Prevent Ebola Treatment In Nigeria ?