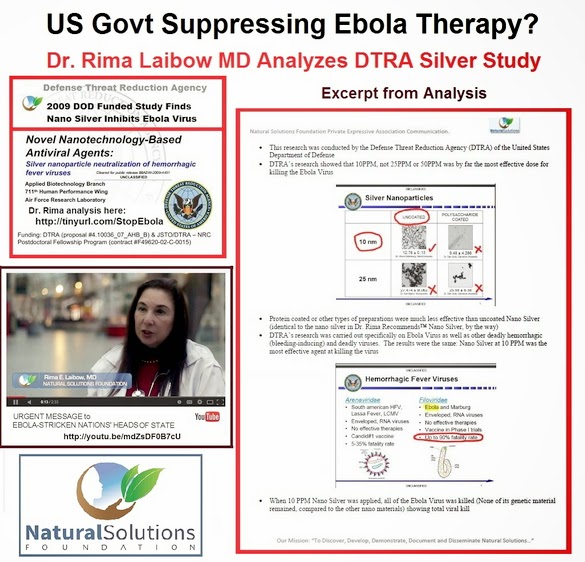 According to FDA’s spokeswoman Erica Jefferson, Silver has been used as an antibacterial for centuries. Tiny silver particles known as nano-silver have controversially been incorporated into a variety of consumer products such as socks and bedding to help block odors caused by bacteria and mold.

The U.S. Environmental Protection Agency considers nano-silver a pesticide. Manufacturers of products that contain it must register them with the agency.

Nano-silver is also sometimes sold online as a dietary supplement even though Danish researchers found in a recent study that nano-silver can penetrate and damage cells.

Contrary to Nigeria’s health minister’s claim that the drug was sent by an unnamed Nigerian scientist in the US, the drug called Nano Silver was produced by a Danish scientist and is currently being sold online. 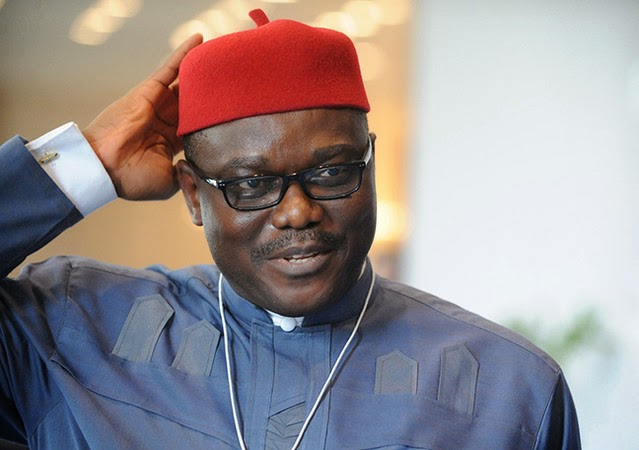 Nigerian Health Ministry might have ordered the product in order to save the 8 Ebola victims from death based on the suggestion of the unnamed scientist.

We can’t blame the ministry of health for the bold move.

At least Nigeria did something this time around to save her citizens.

Recall that Nigeria asked Obama to send us Zmapp experimental Ebola drug but Obama refused, instead it was sent to Spain and some other West African countries.

Meanwhile Nano silver will be administered to the 8 Ebola patients in Yaba Isolation center this week. The drug arrived Nigeria on Thursday.

According to research, Nanosilver works really well against viruses and has been approved by World Health Organization.

Best of all, it is very cheap and available everywhere. In the long term, it might ruin the USA pharmaceutical world of revenue. USA has refused to give Nigerians the experimental Zmapp drug, so why bother us with what they think when our own scientist recommends nanosilver?

As a trained Microbiologists, I have done a bit of research on the Nanosilver drug ‘recommended’ by the Nigerian scientist.

As it stands, it is the last resort against any outbreak of this sort because it will CERTAINLY kill the pathogens and it is less toxic on the short-run compared to other experimental drug like Zmapp.

Come to thing of it, Nanosilver did not originate from the United States. It makes one wonder about the suggestion of many Nigerians that US fabricated the Ebola disease, then sweep in with curative drugs like the messiah, saving poor Africa yet again.

Make dem leave Naija alone oo. Let’s wait for the outcome of the Nanosilver on the 8 Ebola patients currently in Yaba then we shall know the next step to take.

9 thoughts on “Nano Silver Ebola Virus Drug, A Pesticide: Is US Govt Trying To Prevent Ebola Treatment In Nigeria ?”